It’s going 12pm or 1pm, and that’s one of the best time of the day because it’s lunch time! It’s the time you can finally fill up your grumbling tummy.

You look around and you’ll notice there are actually a few type of lunch kakis around you. So which one do you or your friends belong to? 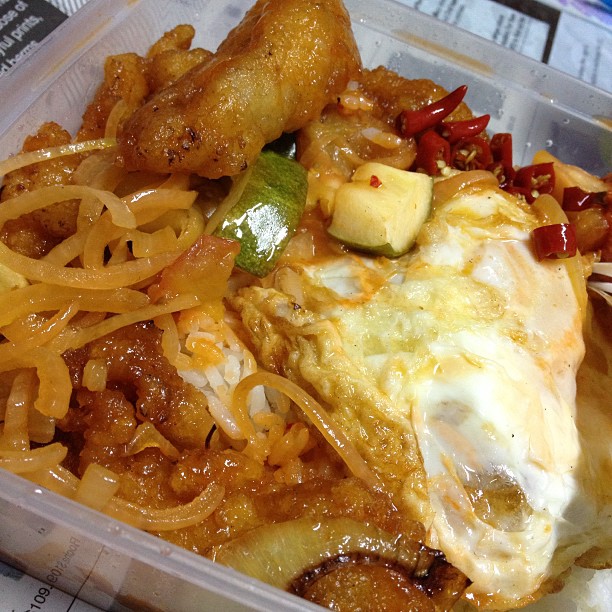 These people don’t bother going out of the office because they usually rather spend their time eating in front of their computers. They would’ve bungkus something early in the morning, or go out during lunch just to pack it back to the office. Either they really like their youtube videos/social media feed or they just rather spend lunch alone.

These are the people who are on a serious tight budget and know that it’s a waste of money to buy lunch outside. I mean, at least RM5-8 a day? You know how much money I could save from lunch alone?? The group that the average worker/student tries to steer away. These people are the ones that really know how to enjoy their lunch and would choose to have sushi, Korean BBQ and the likes. Seriously, it really makes you wonder how they can afford to eat them almost every day!

Where most people belong to… and it’s usually the food court. Chicken rice, economic rice, nasi lemak here I come! These people are realistic, practical! We know we have other things to save up for, like transportation, parking, rent etc.

The one that convinces herself to stay in the office because she simple doesn’t want to eat. Even if you forced her out with you, she’d just tell you, “I’m not hungry”.

The bunch that would go as far away as possible from their God forsaken workplace. Doesn’t matter if there’s more hassle. The further, the better.

The lunch kaki that appears once in a blue moon. When he/she does appear, you know you’ll most likely get treated to that meal. The bunch that makes it a point to get dessert after your meal. Be it a light snack like Famous Amos cookies, drink like Chatime or literally any type of sweeties basically.

These group of people would have their usual puff before going for a meal and like the sweet tooth, they make it a point to have their after-meal dessert: cigarettes. 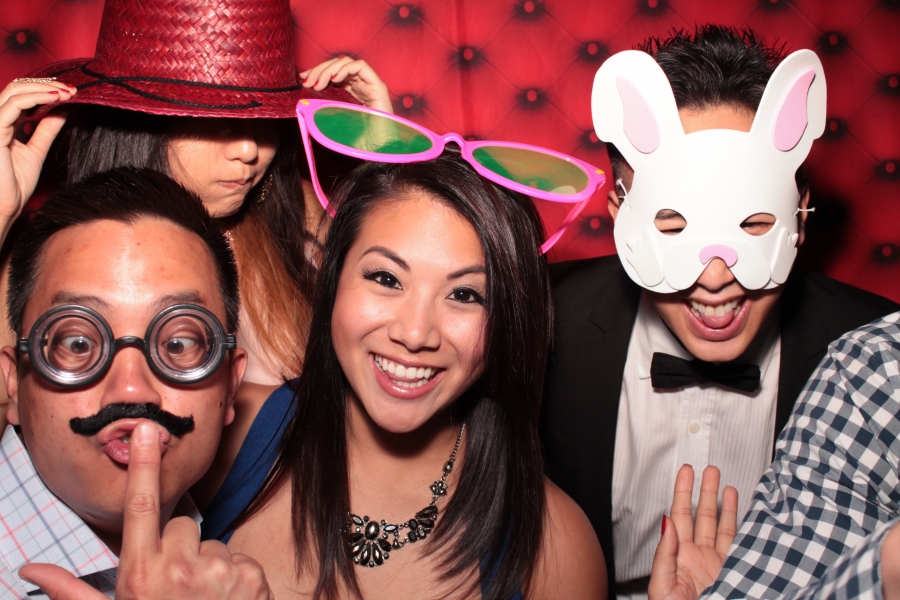 These are the ones that go out for lunch but takes forever to come back. You know, the ones who are out fooling around and taking their own sweet time.

Yeah, it’s supposed to be an hour break but no harm pushing another hour right? Not that I’m malas, it’s just that I needed to destress and make sure I’m productive when I return to the office later! It’s for the good of the company.