Malaysians like to embrace their unique culture because Malaysia is basically a big melting pot of different cultures. And even when looking into smaller scale ‘cultures’, each state has their own unique identity like; Hokkien is the mother tongue of most Penangite Chinese, Nasi Kerabu originates from Kelantan and so on. Even people living within the same state wouldn’t understand what’s happening in neighbouring towns.

We all have a friend, or two, or three… or 100 that live in Cheras. As someone who also lives there, I present to you, these 10 things only people living in Cheras would understand. Cheras is notoriously well-known for its terrible traffic, especially after office hours and when everyone is heading to work. Sitting in this traffic jam can easily take 1-2 hours, and we can do nothing but to endure it!

2. Worse, sometimes there’s NO reason for the traffic jam also

Besides the pasar malam that causes even more traffic, sometimes, we’ll be caught off guard because there’s traffic jam WHEN THERE SHOULDN’T BE ANY!

3. Cheras is soooo far away

Confirm you always get this kind of response from anyone who is staying anywhere other than Cheras, be it from Puchong, Subang and even PJ.

“How many more parking lots are needed?” The answer is always “not enough”. So when we’re able to actually find one, we would call it a miracle – a gift from the Gods.

And don’t get us started with finding a parking spot near our own homes. Reach home pun susah sigh…

There an assumption that if you’re from Cheras, you’re automatically a cinapek and speak only in broken English. 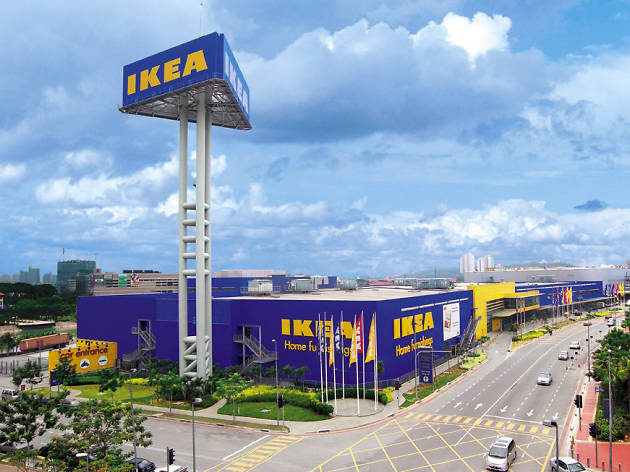 You’d think an area like Cheras only has one or two malls right? Well, WRONG! To name a few, there is Sunway Velocity, Leisure Mall, EkoCheras Mall and even IKEA. Cheras people don’t have to go downtown for shopping and movies.

7. We have the longest pasar malam… Or used to 🙁 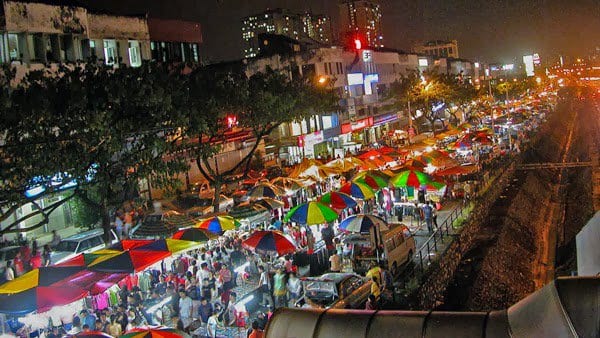 8. Cheras is so big. Which state are you from?

Another question we always get from people. Cheras is so big that it stretches from Pudu to Kajang, marking Batu Sembilan as the borderline that separates KL and Selangor. Talk about massive.

9. Cheras signboards have no chill

You have to be pretty specific about your Taman.

10. We thanked the heavens when the MRT was finally opened

It saves us A LOT of time (and money) man! With MRT, we can travel downtown easily and at a lower cost. Before MRT, people from Cheras tended to avoid going to KL city centre because of the high parking rates and the inconvenience of taking public transport.

If you don’t know Cantonese, try moving there, and we confirm you’ll be able to speak it fluently in a year!

12. When people think of Cheras, they think of ah bengs

Come on lah, we’re not like that at all okay!

From the stereotypical DVD sellers to the morons who pimp their rides with colourful lights and a huge exhausts. The first thing people would think in their heads is, “confirm from Cheras one!”

If you are from Cheras, are these relatable to you? Let us know what you think we’ve missed out!

Also read: 7 Moments that Will Make Any Malaysian Feel Like a KING