The iconic tree near the red clocktower in front of the Stadthuys Building in Melaka has collapsed following a spell of bad weather and heavy rain early this morning at 6.30am (16 March).

The Batai Laut tree, also known by its scientific name, ‘Peltophorum Pterocarpum’, has been around in Banda Hilir, Melaka for 127 years since 1894 during the British colonisation! It stood at 18 meters high and was almost 1.5 meters in diameter before the tragedy happened. The Royal Malaysia Police (PDRM) were called to monitor the traffic while cleaning work was carried out in the area by the Landscape Department of the Melaka Historic City Council (MBMB). The work was expected to complete by 2pm, according to Facebook page, Majlis Bandaraya Melaka Bersejarah.

Director of the Landscape Department of the MBMB, Moahzam Shaari said his party received the sad news and arrived at the location at 7am to check the condition of the tree, reported Utusan.

“We believe this tree has fallen because its roots have rotted after it was planted during the British rule in 1894,” he said.

“We also do not rule out environmental factors such as busy traffic lanes, which could have contributed to the incident.” Melaka Museum Corporation (Perzim) General Manager, Dr Mohd Nasruddin Rahman said the tree had been gazetted under the MBMB Council so that it wouldn’t be cut down and was only conserved for landscape purposes as most of these types of trees were planted by the British government during the colonial period as a landmark.

“British colonisation had taken place in 1824 and based on a photograph in 1910, the tree was already there with a height of 12 feet,” he told Sinar Harian. He added that a study on traffic in the area should be done as it may be one of the reasons that caused the tree’s roots to become weak and rot due to environmental tremors.

Meanwhile, MBMB Mayor, Datuk Zainal Abu said that the same kind of tree will be planted in replacement of the fallen tree to maintain the image of the location, which is one of the UNESCO World Heritage Sites!

Also read: “You will be missed!” Chili’s Malaysia Closes 1st Flagship Store In Bangsar After 27 Years 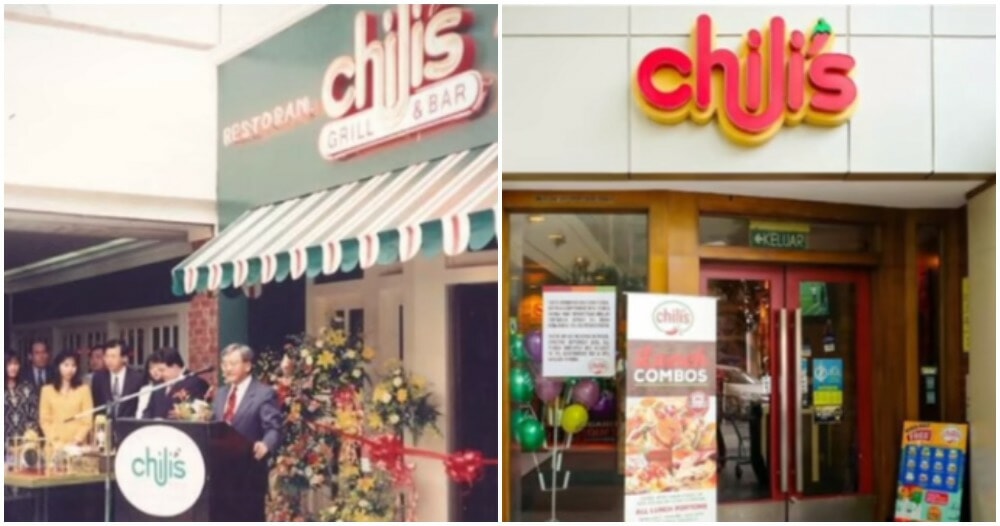