A 30-year-old woman from Melaka was killed in a powerful 6.4 magnitude earthquake in Lombok, Indonesia on Sunday (July 29), as reported by The Star.

According to The Sun, the victim, Siti Nur Ismawida was one of the 18 Malaysians who went on a climbing mission to Mount Rinjani, the second highest active volcano in Indonesia.

East Lombok Police chief M. Eka Fahurrahman said the victim died when the walls of a building collapsed on her. She died at about 8am on arrival at a local clinic. He said,

“A total of 18 Malaysians are on the mission to climb Mount Rinjani, six are injured while the others are safe.”

It was believed that hours before Siti was tragically killed, she had successfully reached the summit of Mount Rinjani. She captured the memorable moment with a picture that was captioned, “I DID IT!!”

Climber Khairul Azim said that he met her group when he was trekking up the mountain.

Khairul said it was “pure luck” that his group survived the earthquake as his group was just several kilometres away from the homestay Siti’s group was staying at.

“I think we were lucky because we were staying in tents and not in a building,” he said.

Deputy Prime Minister Datuk Seri Dr Wan Azizah Wan Ismail conveyed her condolences to the victim’s family and reassured them that the remains of the victim would be brought back to the country as soon as possible, as quoted in Chanel NewsAsia.

It was reported that some 30 Malaysians are still trapped at the foot of Mount Rinjani.

One of them, Nursakinah Has­man, made a post on Facebook from Perkampungan Senaru, near Mount Rinjani, stating that her group was provided food and shelter by the locals, but they needed helicopters to be lifted out.

“The road here is badly damaged. The nearest airport is three hours away. The tremors are getting more frequent and 3G is getting slower. Please be quick and save us.”

She later updated that they managed to drive out of the area with 19 other Malaysians, but they needed help to change their flight tickets back to Malaysia. 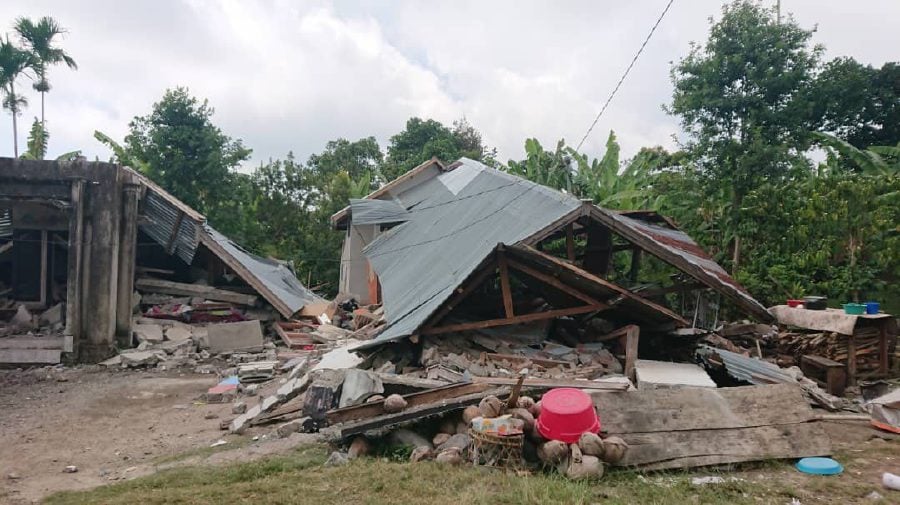 Based on a statement released by the Indonesian Meteorology, Climatology and Geophysics Agency (BMKG), the deadly earthquake occurred at 5.47am and centred 28km northeast of Lombok with a depth of about 10km.

There were 31 aftershocks after the first quake, measured below 5 on the Richter Scale, until 7.39am on Sunday (July 29). 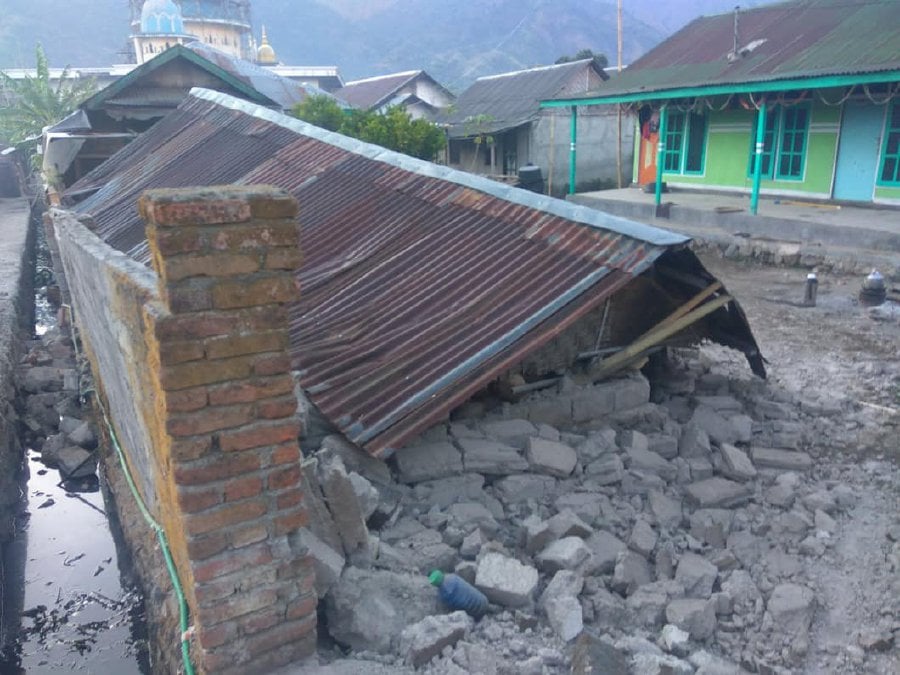 The Malaysian Embassy in Indonesia, who had been in touch with the local authorities, said rescue operations are ongoing, while the victims’ next of kin have also been contacted.

Moreover, an operation room has been activated by the embassy to help Malaysians in Lombok. Those who require consular assistance can call +62 2152 24947 or WhatsApp +62 813 8081 or email [email protected] and [email protected].

This is such a devastating news. We would like to convey our deepest condolences to Siti’s family. Let us also pray for the safety of all victims of the Lombok earthquake.