Most of the things we’ve ever needed in life are now just at the tip of our fingers, but how well do we make good use of this tech? Yesterday, BuzzFeed reported that Mark Latunski, a 50 year-old man, killed his Grindr date before he cooked up his date’s testicles and ate them! Kevin, 25, who works as a hairstylist, went on a date with Mark on Christmas Eve after getting to know each other through a gay dating app called Grindr and was reported missing the day after. Bacon’s friends and family members organised search parties looking for him and spread word through social media. Three days later, police went over to Latunski’s house in Bennington Township, Michigan to find Bacon’s body hanging upside down from the ceiling!

Detective Sargeant James Moore testified that Latunski stated that the suspect stabbed the victim with a knife from the back once, and tied his legs to the rafters in his house. Police believed the victim was already dead before he castrated by the suspect. 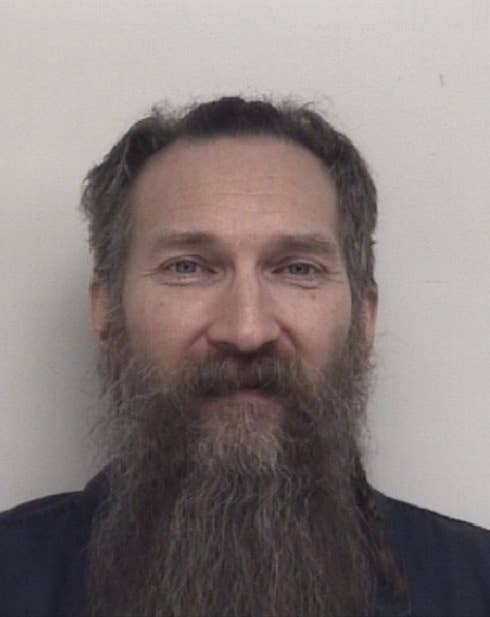 In a court hearing on Dec. 30th, Latunski claimed that his name was not Mark Latunksi, but rather Edgar Thomas Hill. He claimed that Latunski was his nephew’s name. An article from MLive said that Latunski or Hill has mental illnesses records from his previous marriage including depression, paranoid schizophrenia, and a personality disorder and a history of not taking his medication.

Bacon’s parents warned all dating app users to be constantly aware of their dates as they might not be as they seem. The news came as a shock to Bacon’s family and they claimed they “barely have the time to process it” and the details are just too gory to describe.