Our Agong and Raja Permaisuri Agong are rowing boats through floodwaters in an effort to visit and uplift flood victims!

The Istana Negara Facebook page took to their profile to showcase images from the royal family’s visit to Pekan, Pahang, where they rowed boats to the Temporary Evacuation Centre (PPS) at the Sekolah Kebangsaan Kampung Acheh and Kampung Acheh Community Hall. During his visit, Yang di-Pertuan Agong also donated to the flood victims, to help ease their burdens of the flood. The royal family’s concern for the people is easily shown based on the fact that they are willing to brave through the floodwaters in order to spread some happiness among the victims and ease their burdens.

Their efforts are truly a beacon of light in these dark times. Long live the royal family! 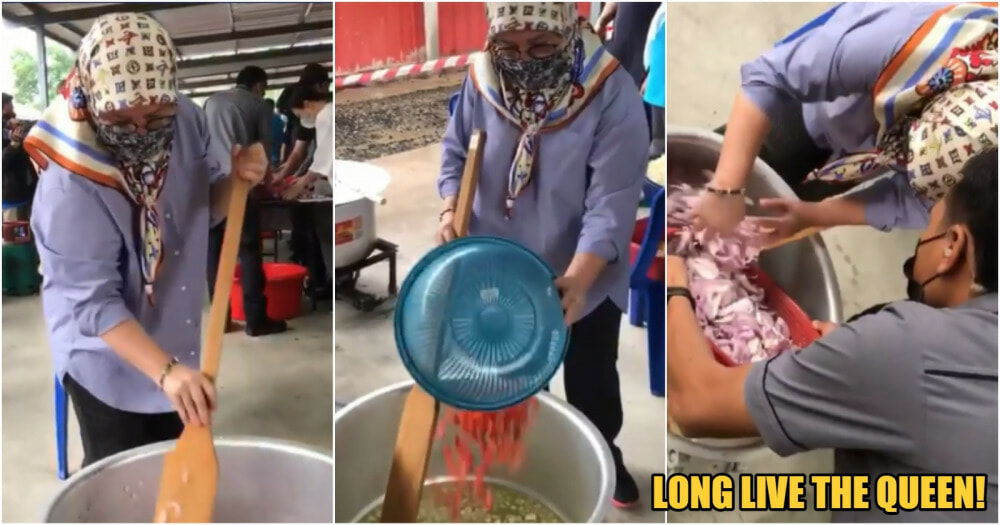