The Election Commission (EC) has just announced today (July 30) that the by-election for the Balakong state constituency in Selangor is set to take place on Sept 8 while the nomination will be on Aug 18 this year, FMT reports.

According to EC deputy chairman Tan Sri Othman Mahmood, as quoted in NST, the campaign period would last for 21 days from the date of nomination until 11.59pm on Sept 7.

He further stated that the Hulu Langat district officer Datuk Rosli Othman will be appointed as the returning officer for the Balakong by-election.

“For the Balakong by-election, the EC will use Demesne main hall at the Hulu Langat district office for the nomination and official tally centre.”

“A total of 998 people have been appointed to conduct the Balakong by-election and 17 premises will be used as polling centres comprising 129 voting channels,” he added. 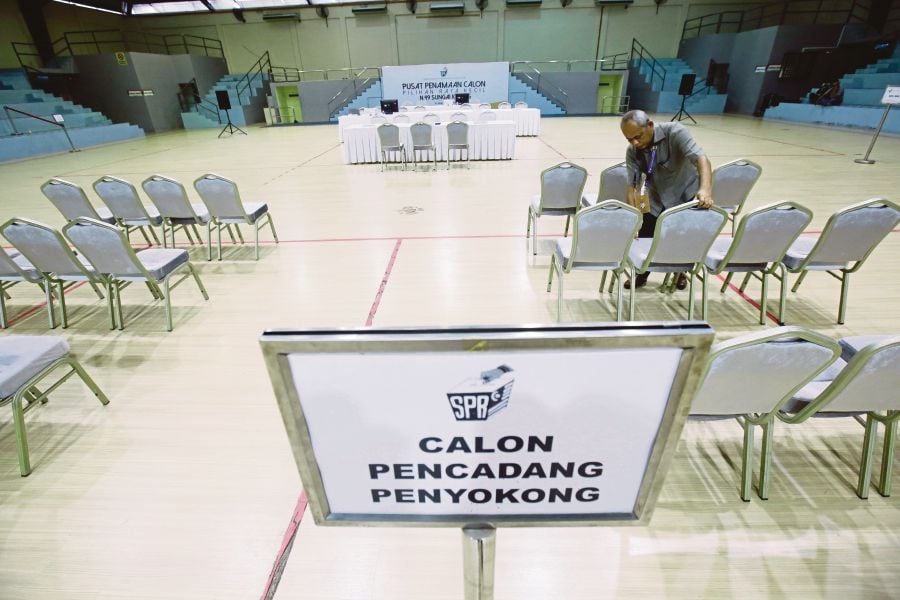 It was reported that the upcoming by-election will involve 62,219 registered voters. Out of the 62,219 voters, 62,160 were registered as normal voters, while 31 were early voters, and 28 were absent voters.

Othman said an allocation of about RM1.5 million is needed to run the by-election.

The number of voting booths will also be raised from two to three at each voting channel to speed up the polling process.

On top of that, non-governmental organisations (NGOs) and a group for the disabled known as OKU Sentral will be invited as local observers for the by-election, Othman added.

The Balakong state assembly seat has been left vacant since the death of Eddie Ng Tien Chee, who met with a road accident on July 20.

We urge all registered voters to exercise their rights as citizens and take part in this by-election. Remember to mark your calendars!