Many people say that children are most honest with their feelings, and they lack the ability to understand a need to filter their actions or words before committing them. It is because of this that children often perform the most heartwarming gestures without even thinking twice, while adults may hesitate to try!

In a tragic story of heroic sacrifice, one young boy passed away when he tried to save his grandfather from a fire.

As reported by China Press and The Sun, 6 year-old Slava Yushkov from the Karelia region of Western Russia has passed away after attempting to pull his grandfather from a blazing inferno. 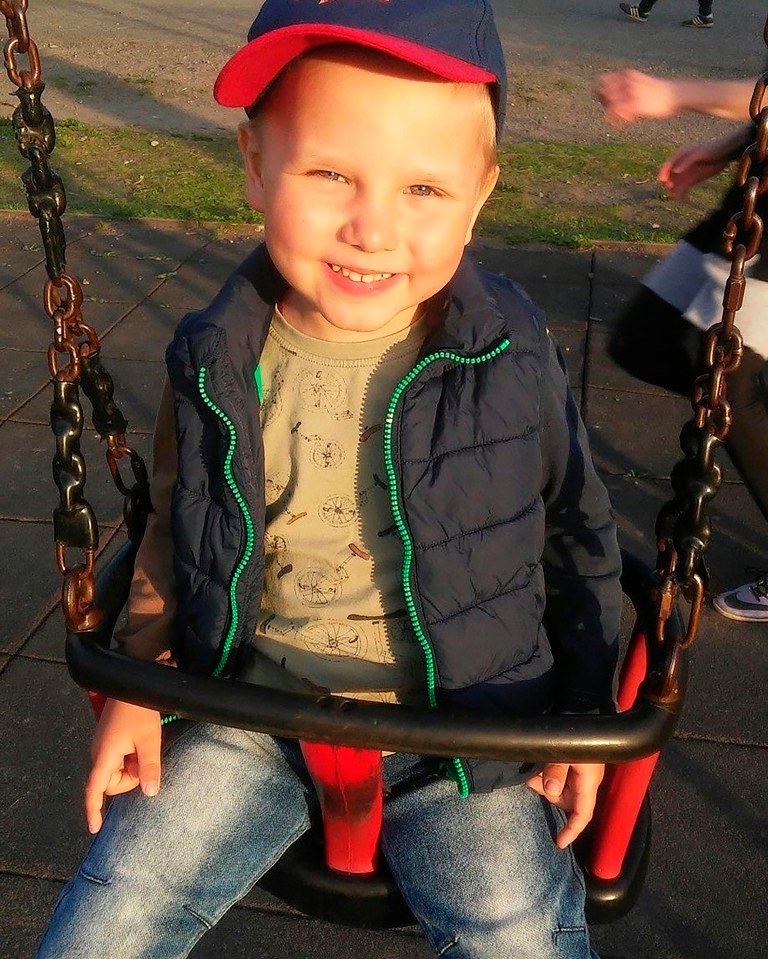 The fire was believe to have occurred on the 31st of August, when Slava’s grandfather fell against the furnace of his family’s sauna located in the family’s garden. Noticing that the sauna has caught fire, the brave young boy ran into the flames, hoping to drag his grandfather to safety but was unable to do so. 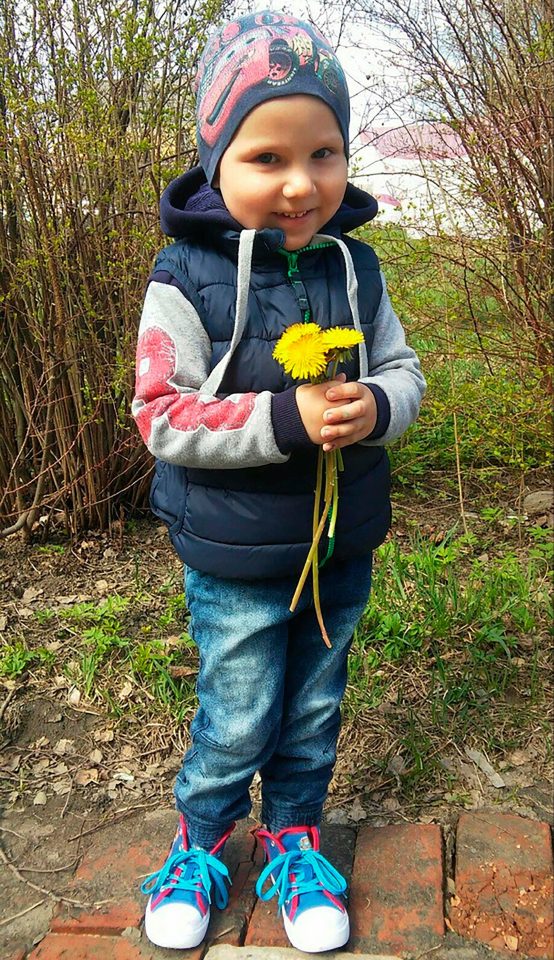 Retreating away from the burning sauna, he screamed for his mother, who was cooking in the kitchen at the time. However, due to the severity of the fire, she was unable to put it out and Slava’s grandfather died in the blaze. In trying to save him, Slava sustained severe burns to over 90% of his body and had to be flown to a specialist burn unit. Doctors who treated him described his condition as being “very grave”.

Unfortunately, his condition never improved and after being put into a medically-induced coma for 10 days with a lung ventilator, he passed away from his injuries. That’s so tragic! 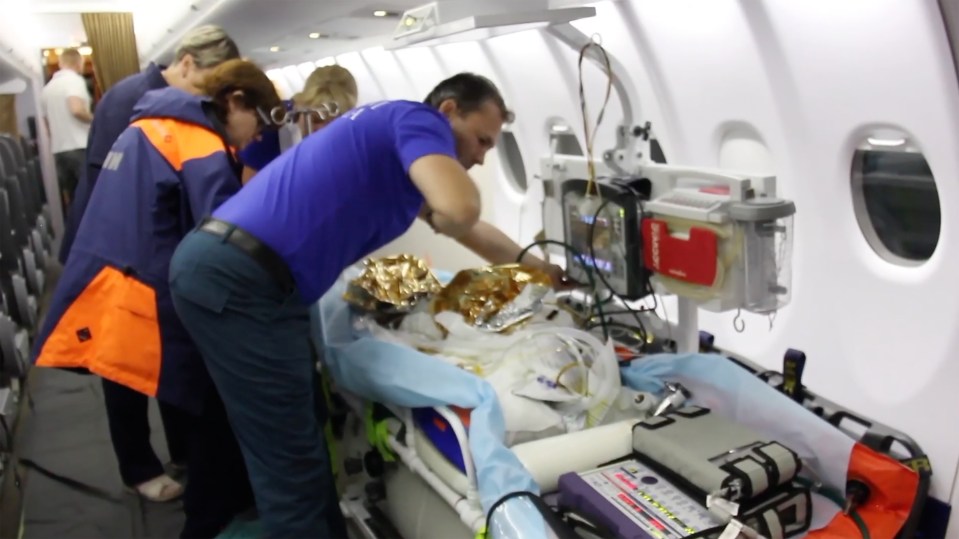 Slava has since been posthumously awarded with the Russian Medal of Courage by Vladmir Putin’s close ally and head of the Russian Investigative Committee, Alexander Bastrykin. The medal is traditionally awarded to military personnel who have committed acts of personal bravery to save another’s life.

There isn’t a dry eye around here after reading this story. We hope that Slava will rest in peace, and we offer our deepest condolences to his family.

Also read: Heartbreaking Moment Old Uncle Sells Food Past Midnight, But No One Buys From Him