In a tragic turn of events that has sent ripples through the South Korean entertainment industry, it has been recently revealed that 28-year-old South Korean pop star Goo Hara of girl group ‘Kara’ fame has been found dead at her home in Cheongdam-dong, Southern Seoul. The death was discovered at 6.09pm South Korean time according to authorities, as reported by Koreaboo. 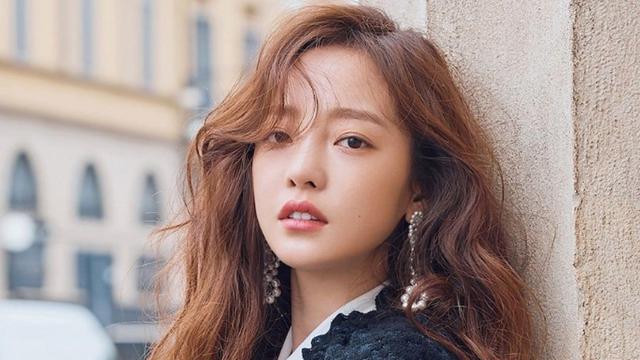 According to Malay Mail, her cause of death is yet unknown, following reports by South Korean media.

Her manager reportedly said that they had been keeping a close eye on her because she showed signs of extreme depression.

“Goo Hara has recently been battling depression. We were aware of that and we’ve been paying attention to her well-being. That’s why when she didn’t answer her phone, I went to check on her immediately. And I found her passed out on the floor.” 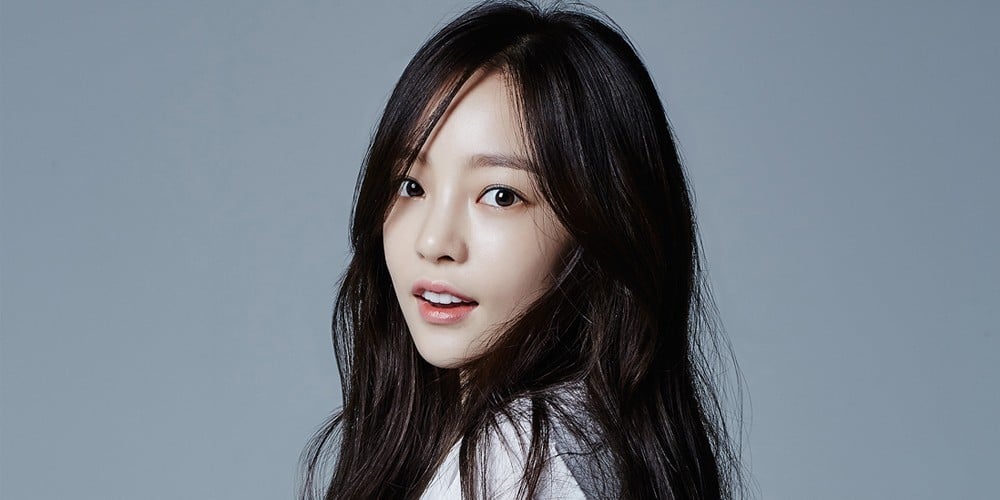 Reports by Koreaboo have mentioned that the star had been showing signs of extreme depression and had also reportedly made a suicide attempt when she posted ‘Goodbye’ on her Instagram page, before being found unconscious in her room in May 2019. The South Korean pop star has also had to battle a string of controversies that occurred in 2018 and 2019, most prominently being an exhaustive lawsuit against her ex-boyfriend over cases of assault and illegal filming in September 2018.

Goo Hara first broke into the South Korean music industry in 2008 as part of the now defunct girl group Kara. After the group disbanded in 2016, eight-years after initially debuting, Goo Hara then went on to carve out a career for herself within the South Korean and Japanese entertainment industry. This case follows closely after the passing of another South Korean pop-star, 25-year-old Sulli, in 14th October 2019. Both were said to have been best friends.

We extend our deepest condolences to the family of Goo Hara in this difficult time, and hope that she will be able to rest in peace.

Also read: “Why Do You Say That About Me? What Did I Do?” Cries Sulli on IG Live 2 Days Before Her Death