For many people, cancer needs no introduction. After all, it has become so commonplace, it’s hard to imagine anyone who hasn’t heard of the disease, or knows someone who is suffering from it, or tragically losing their battle fighting this modern-day epidemic. In fact, according to a survey, cancer is considered to be the 4th biggest killer in Malaysia in 2018. 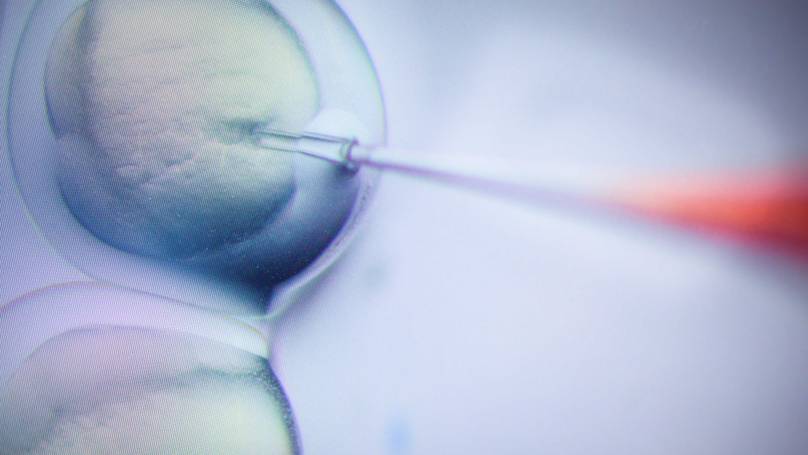 But there may just be hope left for those who are bravely waging war against this critical disease, as this article from the Daily Mail reports!

Through careful research, it is now said that scientists have come up with a new method of curing ALL cancer, which they have now dubbed CF33. The treatment stems from a new cowpox-style virus that is currently being engineered by US cancer expert Professor Yuman Fong, under Australia biotech company Imugene. 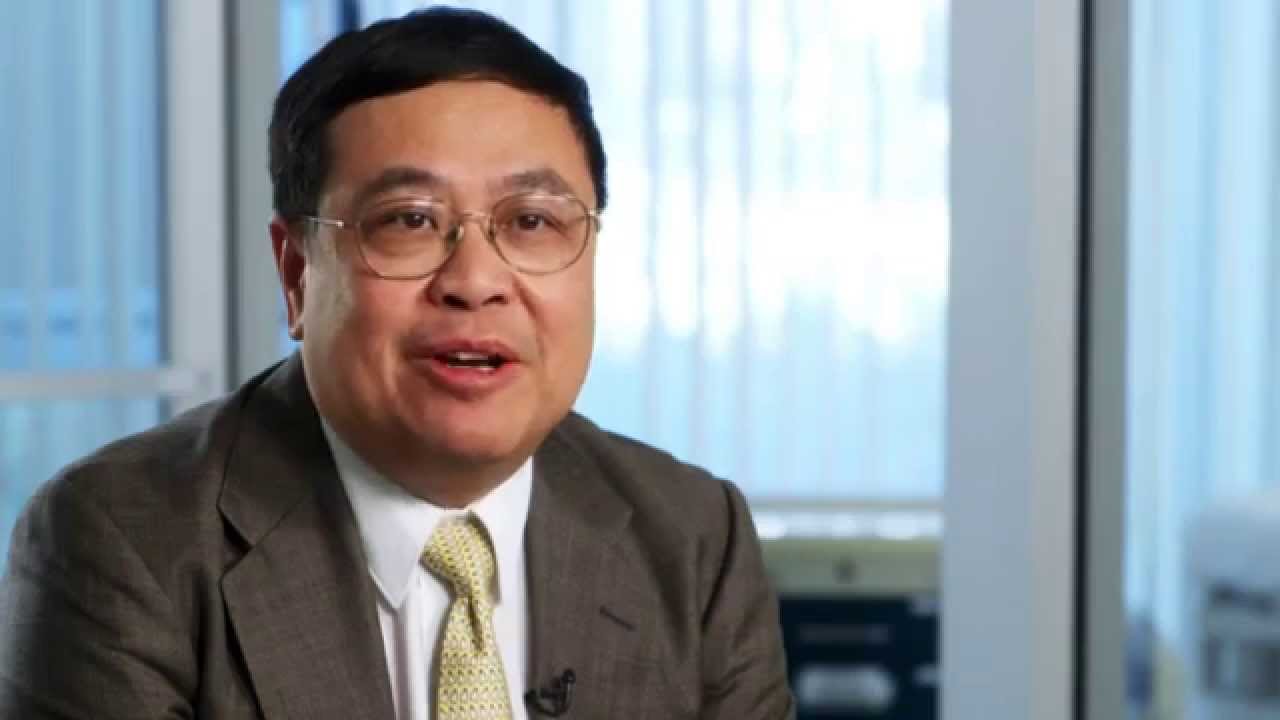 After seeing marked success in treating mice with the cure, Professor Fong is optimistic that these treatments will be able to show similar results in human beings who suffer from cancer.

The virus used in the treatment apparently causes the common cold, but has been turned into a treatment for brain cancer by the scientists. Patients who have used this prototype cure reported that their cancer disappeared completely for years before it came back, and others said that they saw their tumours shrink visibly.

Similarly, a form of the cold sore virus called Imlygic or T-Vec is reportedly able to combat melanoma, as it was able to help the immune system recognise and destroy melanoma tumours and cells in the body.

‘There was evidence that viruses could kill cancer from the early 1900s when people vaccinated against rabies had their cancer disappear, they went into remission,’ says Professor Fong.

But the only concern is that by engineering these viruses to be strong enough to kill cancer, they may also kill humans too. Apparently Professor Fong has managed to overcome this difficulty by mixing cowpox into the cure. Cowpox is harmless to humans.

The way the cure works is by injecting it directly into tumours, where it would infect cancer cells and cause them to explode. Once that happens, the body’s own immune system will be alerted about other cancer cells in the body and seek to kill off the diseased cells. Clinical trials are currently being planned in Australia as well as overseas by next year.

If this cure proves to be as good as it sounds and the clinical trials are successful, then cancer really could become a thing of the past! We wish Professor Fong all the best in the coming years on his research, and hope that he’ll be able to save the lives of millions!