A Chinese man from Chengdu recently made internet headlines after his story became viral.

Mei Aicai who blogs on China’s mircroblogging site Sina Weibo, amazed his Chinese readers after sharing his story on Weibo, which is later picked up by other online portals (like ours!)

Mei told his story where he left his home in 2002 to go to Kharkov, Ukraine to pursue his higher education because the fees were much more inexpensive there.

“Only after going out in the world did I slowly understand my parents’ hardships. For the first two years, the things I ate the most were potatoes and cabbage, as these two things are the cheapest in Ukraine.

… The first year abroad, what I felt most was loneliness and helplessness, and everyday I wanted to go [back] home. At that time, I did not have a phone or a computer, so I eagerly waited for the weekends when I could go to the internet cafe to chat with my family”.

Mei had difficulty adjusting in college since he didn’t know Russian. After graduating foundation, he attended Kharkov Academy of Fine Arts. Mei was the only student who couldn’t draw. He skipped classes a lot during the first semester and stayed home playing video games or going to the gym to play ping pong.

”She may be young but her views are very mature. At school, she is a good student with excellent grades and at home, she is a good wife, keeping our home neat and tidy, doing the laundry and cooking,” 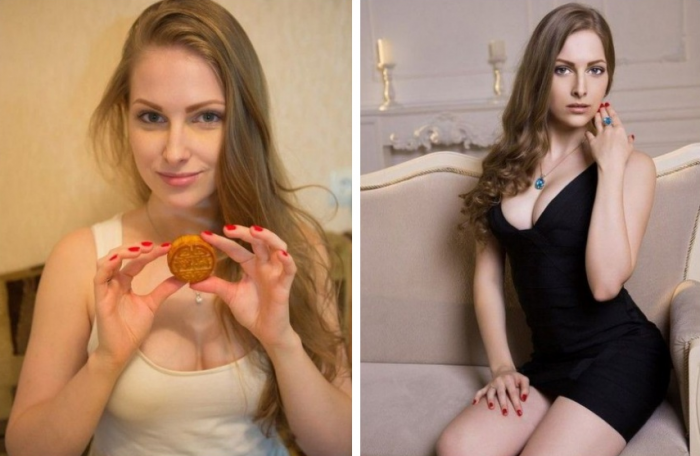 Whilst dating, his would-be wife encouraged him to quit his job as an animator and start his own business. He did just that to run his own company that import-export goods.

Mei is now successful and even bought the family over 30,000 square feet of land for a villa.

“Some people think I am very successful, but I feel my greatest happiness comes from my family. I come home everyday on time to eat with my wife, and afterwards we go for a walk. I feel this kind of life is very happy.”