In the book ‘Crazy Rich Asians’ written by Kevin Kwan, the property that became an inspiration for the writer was Istana Woodneuk situated at the former Tyersall Park, nearby the Singapore Botanic Gardens.

The palace, situated in the world’s most expensive city, is worth USD$3.5bil despite its run down state.

The same place that inspired Kevin in the creation of the fictitious Young family has another interesting fact; a certain Malaysian Royalty owns it, and it’s none other than the 34-year-old Crown Prince of Johor, Tunku Ismail Sultan Ibrahim aka TMJ!

Bloomberg names the property as one of the greatest urban anachronisms in Asia, a place that is certainly out of time bordering million dollar condominiums and an embassy just down the road.

According to Bloomberg, TMJ is the registered owner of the 210,875 square meter plot which lies in the former Tyersall Park.

His ancestors originally built the ruins of Istana Woodneuk in the late 19th century. Having originally owned by Captain John Dill, the Woodneuk House as it was known then was sold to the first modern Sultan of Johor, Sultan Abu Bakar Ibni Tun Temenggung Raja Daing Ibrahim.

The plot was believed to be much larger, but over the years, a part of it was sold to the Singapore government in 1990 for S$25mil, and another 98,000-square-meter land was sold in 2009 for an undisclosed amount.

Despite the hefty price tag of at least $4.7bil as estimated by Alan Cheong, Senior Director at Savills Plc, TMJ won’t be able to cash in anytime soon as the area is zoned for “special use of green space”; meaning that it cannot be used.

Here are some photos of how it looks like today: 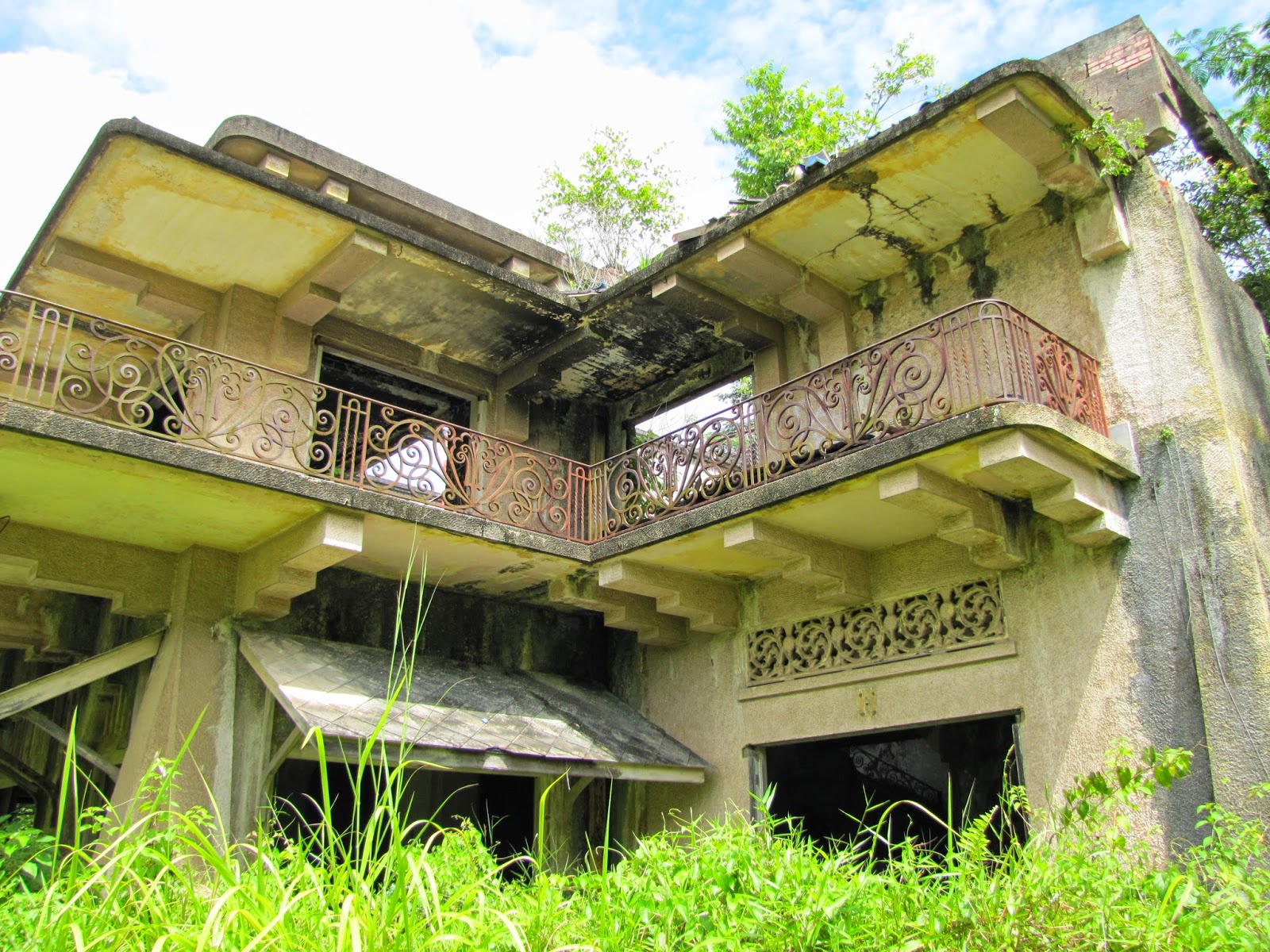 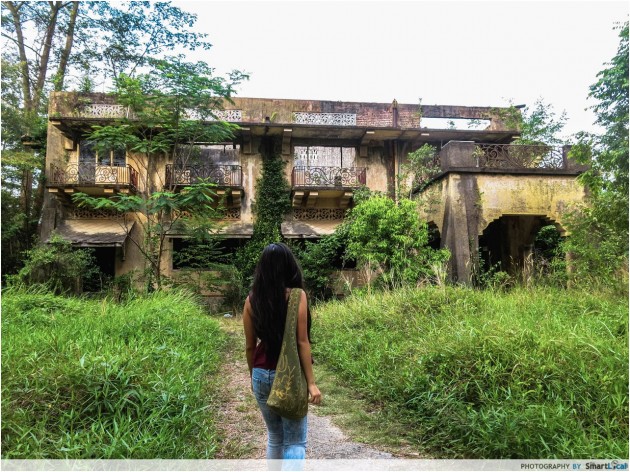 The remnants of Istana Woodneuk serves as one of the many proofs of how crazy rich the Johor Monarch truly is, and maybe the popularity of Crazy Rich Asians may breathe new life into the historic landmark.

Also read: Did You Know “Crazy Rich Asians” Was Inspired By a Real Singaporean Family? Here’s Who They Are