To all the DOTA 2 fans out there, rejoice! For a DOTA 2 anime series is in the works.

They wrote, “We’re excited to announce a brand-new anime series exploring the Dota universe like never before. As fellow fans of Dota and its passionate global community, we look forward to sharing this new adventure with you when it premieres on Netflix on 25 March.” As according to Engadget, the series, called DOTA: Dragon’s Blood, will consists of eight episodes revolving around the story of a Dragon Knight (durable melee strength heroes equipped with swords and shields) named Davion, who is devoted to ‘wiping the scourge from the face of the world’.

Crossing paths with an ancient eldwurm (a race of dragons) and the noble Princess Mirana, Davion will see himself getting involved in events far larger than expected.

Excited? So are we!

Here’s a closer look at what you can expect when DOTA: Dragon’s Blood comes out on 25 March:

Also read: Malaysia’s Own Human Calculator, Yaashwin Sarawanan Has His Own Comic Book! 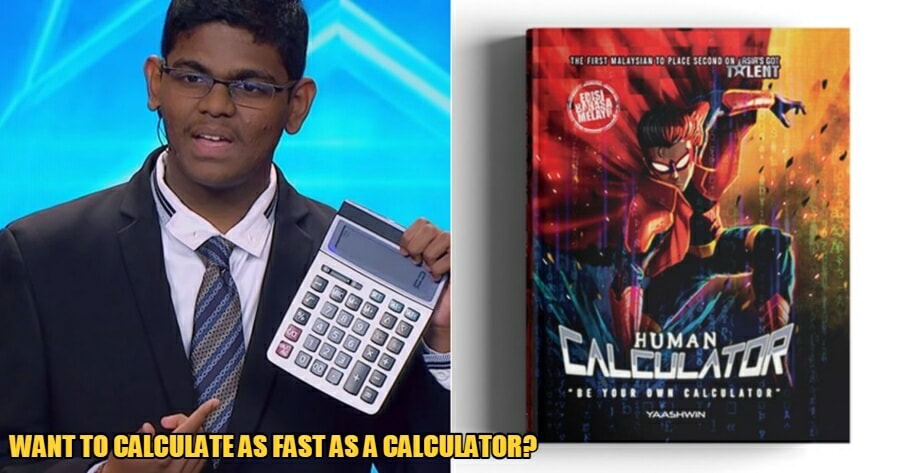