We often tell children to pursue their dreams and their ambitions, to do what their heart tells them. After all, there’s no use joining a career that you don’t believe in completely, right?

But apparently, the government doesn’t seem to agree with that belief, because they are about to institute some pretty big changes in Malaysian schools very soon, according to Free Malaysia Today.

So what is the big move, you ask? Well, the government now plans to distribute a list of jobs ‘with no futures’ to discourage students from pursuing career paths that will lead nowhere, or prepare them for the likelihood of having to settle for jobs that do not align with their interests. 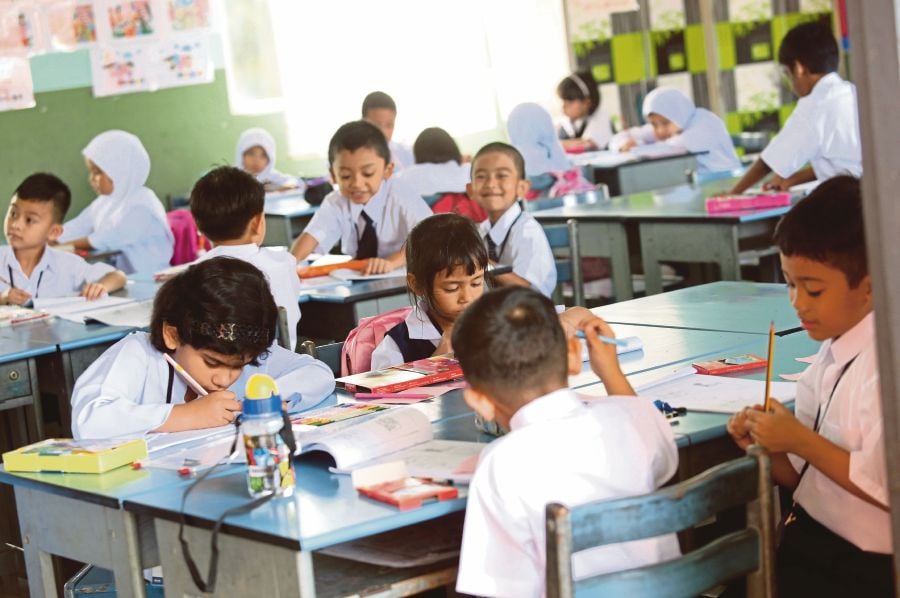 According to Minster of Human Resources M. Kula Segaran, the ministry has spoken to over 400 teachers and found that a majority of them do not seem to be aware of the types of jobs and careers that may no longer be relevant within the span of three to five years.

“This is why the ministry has decided to prepare a list of jobs that may be at risk in the future to be distributed in all schools by latest, this December.” he told reporters yesterday (19th November 2019).

He adds that the list of ‘at risk’ jobs was curated with help from the World Bank, the International Labour Office (ILO), the Institute of Labour Market Information and Analysis, and Talent Corp. The opinions of these four institutions were used as a guide, and were modified to reflect the current employment market of Malaysia before being released to all schools.

“With IR 4.0 (Industrial Revolution 4.0), it is likely that over 30% of jobs currently available may no longer be relevant in the near future, which means that parents need to be given guides to help them prepare for that likelihood.”, the Minister adds.

What do you think of this new development? Do you think that the government should discourage children from pursuing their goals and ambitions?

Also read: HR Minister: There Are Over 600,000 Job Vacancies Because Young M’sians Wont Take Them