This report is taken from the National Health and Morbidity Survey 2015 which revealed that the prevalence of mental health issues among adults above 16 years old is 29.2 per cent which translates to 4.2 million.

He further stated that 2.1 million women in Malaysia suffered from some form of mental illness.

“However, the percentage refers to those with mental health problems and not mental illnesses,” Dr Dzulkefly explained.

It was recorded that between 2010 and 2017, a total of 57,570 women had sought treatment for mental illness at government hospitals. Dr Dzulkefly said the ministry has been putting a lot of effort to address this issue and also help others with mental health problems as well.

Currently, 958 government clinics nationwide had screening and intervention programmes. One of these programmes includes an antenatal screening package to assist expecting mothers in dealing with stress. Furthermore, expecting mothers were screened to determine if they needed treatment to prevent post-partum depression.

The duration of paid maternity leave has been increased from 300 days to 360 days to ease the burden of mothers. The Health Ministry is also urging private sectors to provide maternity care facilities for employees with newborn babies such as setting up lactation rooms and daycare in the companies.

Besides, the ministry said that they have implemented the KOSPEN Plus mental health training to be included as part of employee training. 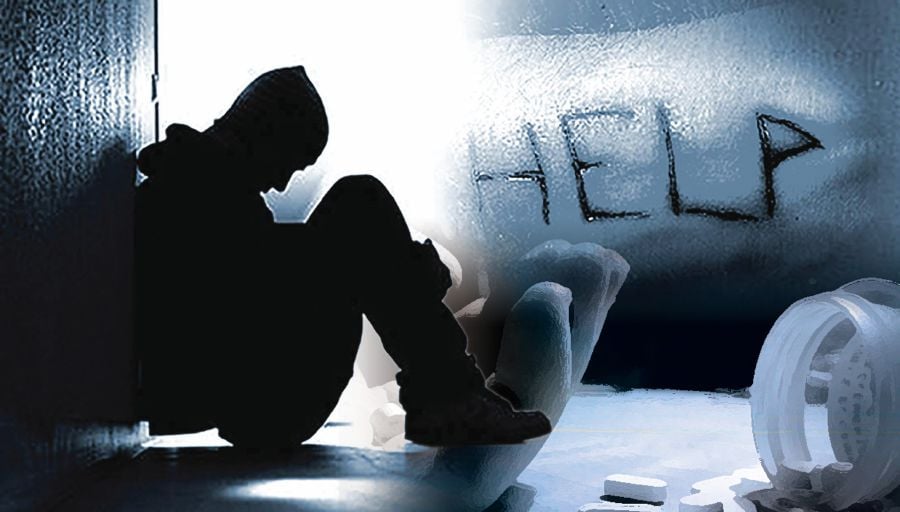 Looking at the younger generation in Malaysia, Dr Zulkefly mentioned that the Program Minda Sihat Sekolah, which was set up in schools since 2014, would be helpful to address mental health issues amongst the youths.

However, parental consent must be obtained first before referring a child to these health facilities for treatment.

The ministry is also working closely with the Befrienders, a local suicide helpline, to provide counselling and support to those suffering from emotional problems, depressed or having suicidal thoughts.

It is important for us to understand the severity of mental health issues in Malaysia. We could all help one another by being more informed and aware of this issue.