When the news broke out about Plantation Industries and Commodities Minister Datuk Mohd Khairuddin Aman Razali flouting his quarantine orders after going to Turkey, I was disappointed but at the same time not surprised. 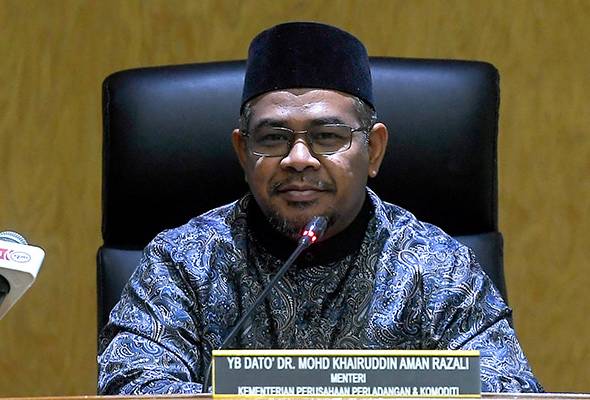 Malaysians collectively erupted in anger when we found out an Ipoh woman defied home-quarantine rules and demanded immediate justice. Soon enough, justice was served when the 72-year-old was sentenced to one day in jail and fined RM8,000 at the Ipoh Magistrate’s Court on August 14.

In this case, it’s not that Malaysians aren’t angry at the minister, it’s just that at the end of the day, I wonder if there will be major action taken against him? I mean, let’s be honest, our expectations are low after seeing a minister who was caught vaping in Parliament to be fined a measly RM250. 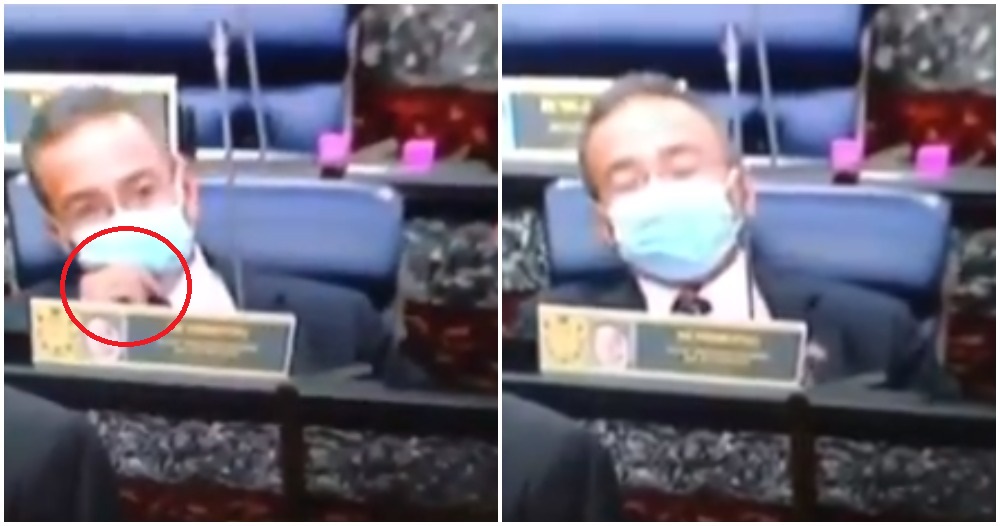 Ministry of Foreign Affairs, Datuk Hishammuddin Hussein who was caught on camera vaping.

Throughout the Movement Control Order, we saw people of power and politicians flouting SOPs and getting away willy-nilly. It was evident that they weren’t sorry about disobeying the law, instead, they were just sorry they got caught.

On 28 April 2020, pictures of the Deputy Health Minister and Perak executive council member Datuk Razman Zakaria went viral after they were seen having lunch at a tahfiz school. The event had 20 to 30 other people and it has garnered criticisms from netizens as it was during the MCO. After online outrage, they were fined RM1,000 each. 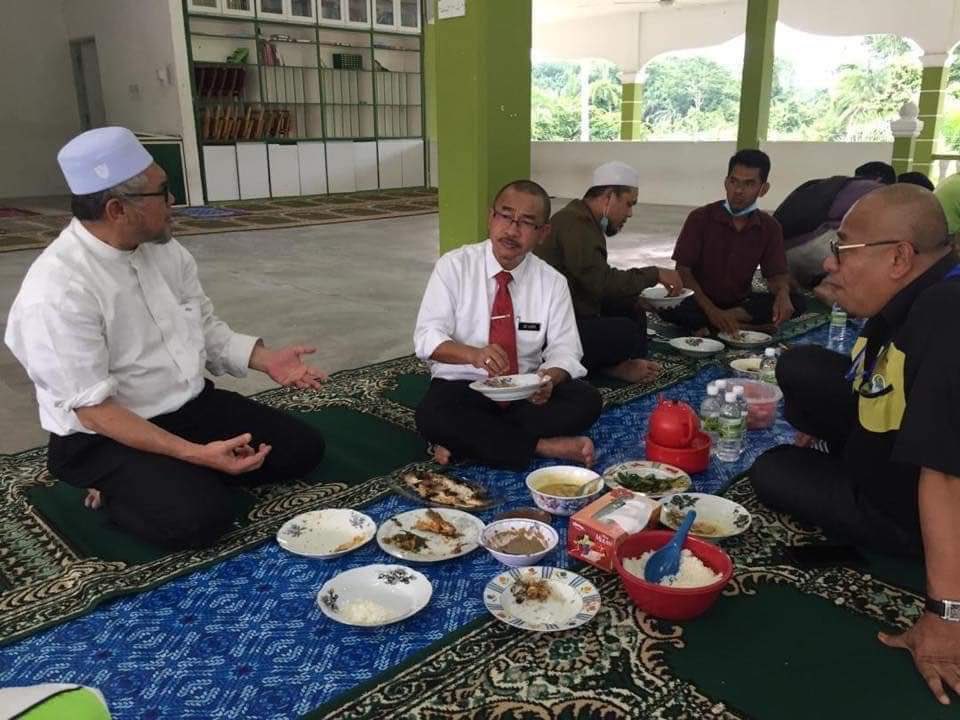 But let’s be honest will RM1,000 even dent their pocket especially now that we know how much these ministers actually earn?

Another instance was when Deputy Rural Development Minister Datuk Abdul Rahman Mohamad was caught allegedly celebrating a birthday party and breaking MCO rules. On the other hand, a photo of Selat Klang state assemblyman Datuk Abdul Rashid Asari celebrating the first day of Raya with 21 other people went viral on 27 May despite clear instructions not to. 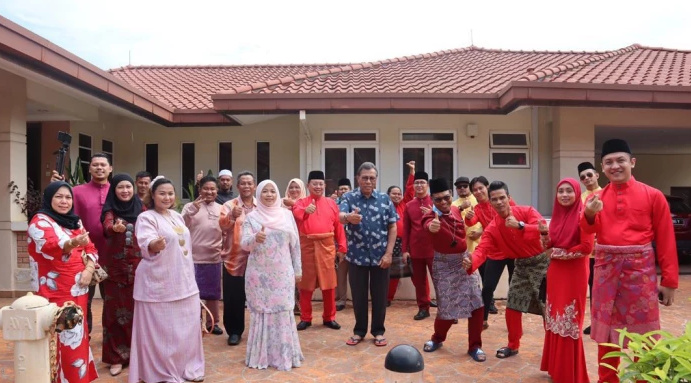 All these ministers had to do when they broke the law was issue an apology and pay the fine but a single mother who just wanted to buy some food for her son was forced to go through a messy court trial and fined RM1,000.

Even if you’re not a minister, don’t worry, simply being related to one makes you invincible in the eyes of the law as well. Nurul Hidayah, daughter of Zahid Hamidi, and her husband were charged under Regulation 3(1) of the Prevention and Control of Infectious Diseases (Measures within the Infected Local Areas) Regulations 2020. They were fined only RM800 each.

Now, I don’t intend to be the Asian parent who compares their kid with other kids but in this situation, it’s probably vital. South Africa’s communication minister was suspended for breaking Covid-19 lockdown rules. BBC reported that New Zealand’s Health Minister, David Clark was suspended after breaking lockdown rules to bring his family to the beach.

After all this, as a common Malaysian citizen, all I’m asking for is some semblance of equality. It’s a simple concept actually. If politicians want Malaysians to trust them more, maybe they should just be more trustworthy?