One of the best things to have when you’re thirsty on a hot day is watermelon.

Well, why not get some watermelon from this super buff ‘fruit seller’ on the streets of Vietnam while learning a little bit more about Vietnamese history and folklore?

The FitPlus fitness centre in Saigon took to their Facebook profile to showcase their Korean founder in a photo-shoot to promote healthy living while telling the story of Mai An Tiem in conjunction with the upcoming Vietnamese Lunar New Year. The 40-year-old Korean staff member, Lee Won, shared that he noticed quite a number of watermelon vendors in Saigon and asked his students why there were so many selling the fruit. That’s when he discovered the legend of Mai An Tiem, hence he donned a loincloth similar to the one worn by the fabled character.

“When I found out, I really loved this story and also liked the character, Mai An Tiem. The red watermelon represents luck, the main character in the story has courage, assertiveness, resilience, the courage to think, and the courage to do. I love this as just for bodybuilding, it also needs those traits to be successful,” Lee Won shared with Thanh Nien. Legend has it that Mai An Tiem was a hardworking man that was beloved by the King, during the 18th King Hung. Hence, he was given lots of food and other items but Mai An Tiem believed that ‘what we make is precious, what is given is debt’.

So, he worked hard without any intentions of waiting for the King’s help, which angered the King, prompting him to banish Mai An Tiem and his family to a deserted island. At the island, Mai An Tiem discovered black seeds that were dropped by birds. He gathered the seeds and planted them into the earth, which grew into a luscious garden that bore dark green fruits that were juicy red when split open. These were obviously, watermelons.

Soon after, a boat anchored by the island to avoid a storm and discovered Mai An Tiem’s watermelons. As they scrambled to exchange food items for the fruit, rumours started spreading of a delicious fruit until one day the watermelon ended up in the hands of the king. The King tried the watermelon, inquired about its origin, and found out that it was Mai An Tiem who was growing them on the island. The King admitted his mistake and welcomed Mai An Tiem and his family back into the kingdom, where he distributed the fruit and its seeds to his neighbours and taught them how to plant it.

Lee Won found great inspiration in the story and decided to do the shoot to tell people to “always be yourself but live healthier, live better and live more actively.”

And live better, we should!

Also read: Japanese Man Gets Paid RM385 Per Session To ‘Do Nothing’ With Strangers 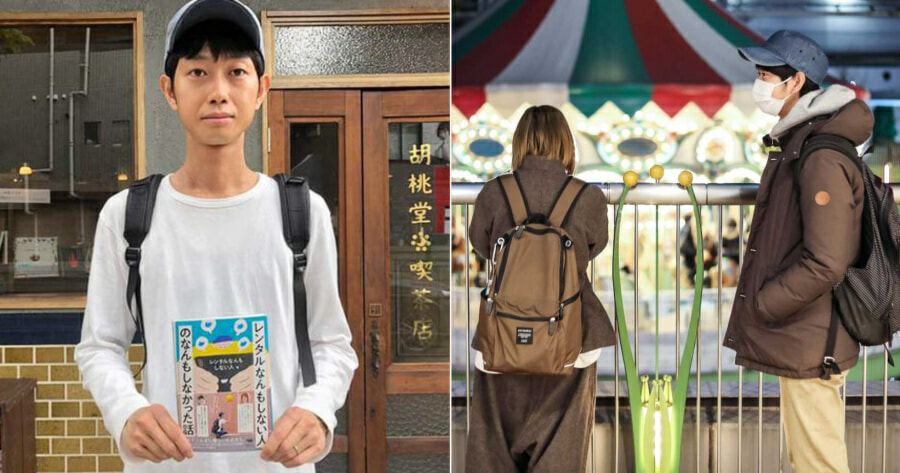