Last Friday (8 Feb), a 31-year-old man drowned in his attempt to save a family of five whose 4×4 vehicle had submerged into Sungai Terengganu on Pulau Warisan.

Abdul Bari Asyraf Mohd was fishing with a friend at 9:30pm when the driver mistakenly put the car into reverse, causing it to move backwards into the river.

Two men joined Bari in the rescue effort. While both of them are safe, Bari did not survive, unfortunately.

The family comprising of three women and two children escaped without serious injury from the ordeal and are currently being treated at a nearby hospital.

The victim’s body was found today, 10 February at 7.24am and was sent to Sultanah Nur Zahirah Hospital in Kuala Terengganu. He was buried at Kampung Merbau cemetery today, after Zohor prayers.

“Bari really liked to fish. Any free time he had, he would go out fishing with his friends at any fishing spot. He went out early today and returned home to pray and have lunch before going out again after Asar.”

Speaking to the media, his 65-year-old father said that he is “proud” of his son. He mentioned that Bari was loved deeply by his friends and family and while the unfortunate incident has impacted the family, he has “accepted” his fate. His father says,

“Because his intention was to save lives. He is a hero.” 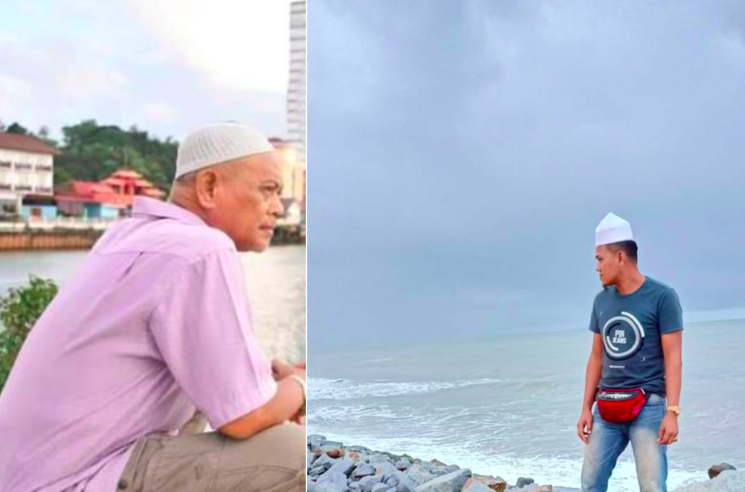 Also read: Here’s What Happened to 6 Firemen Who Drowned While Finding Missing Teen in Puchong