In another heartbreaking development, it has been reported that MasterChef and Hell’s Kitchen host, renowned celebrity chef Gary Rhodes, passed away yesterday (27th November 2019). He was only 59. 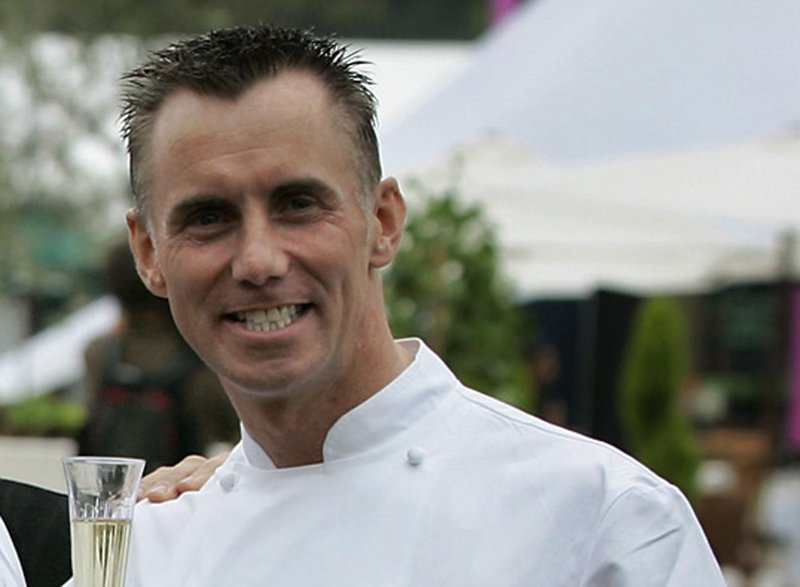 According to Rhodes’ representative, Caroline Teeling, his death was confirmed to USA Today, and that his wife Jennie was by his side at the time of the incident.

Best known for his energetic approach to the kitchen and his enthusiasm for British cuisine, it was said that Gary had suddenly fallen ill during the filming for a new television series in Dubai, according to a statement that was released. 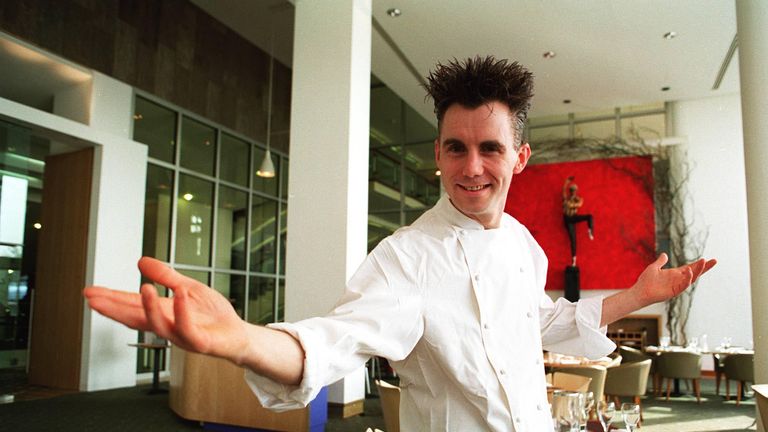 Gary was considered to be a part of a new wave of British chefs that took the world by storm during the 90s, whose peers included the likes of Nigella Lawson, Jamie Oliver and the notorious Gordon Ramsey. It is said that he had cooked on almost every continent in the world and served a number of notable stars, among them include the late Princess Diana, and the entire Manchester United club.

“The Rhodes family are deeply saddened to announce the passing of beloved husband, father and brother, Gary Rhodes,” said his representatives.

“Gary passed away last evening … at the age of 59, with his beloved wife Jennie by his side.”

We would like to extend our deepest condolences to Gary’s family during this difficult time, and hope that he will be able to rest in peace.

Also read: BREAKING: Heartthrob Godfrey Gao Has Passed Away At 35yo