Drinking and driving is never a good idea, that much we can all agree on without question. Not only does it put your own life at risk, but you also risk endangering the lives of other people who share the road with you.

In fact, time and time again we have seen cases of innocent lives that have been lost due to incidents of drunk driving. Just recently, a bank employee that had just celebrated her birthday passed away when an allegedly drunk driver crashed into her car at high speed. 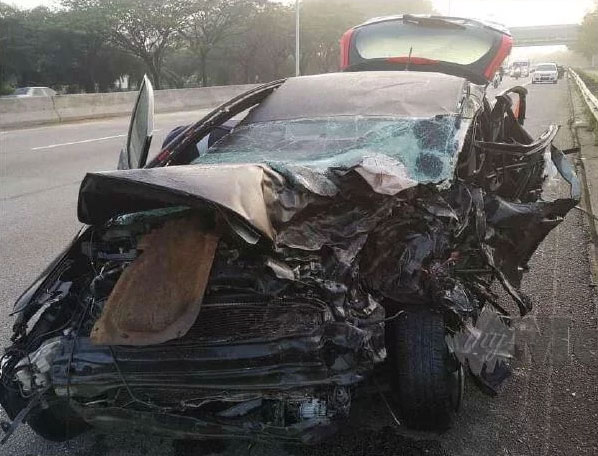 Given that fact, many Malaysians have felt that the traffic laws that are being enforced now for cases of drunk driving are too lenient, as they tend to only incur either fines, jail time, or the suspension of their driving licenses. As such, some local netizens have taken it upon themselves to start a petition calling for a change.

The petition, which was created on Change.org, calls upon the public to show their support in urging the Malaysian government to ban the sale of all alcohol in Malaysia. Their justification is that given how all religious beliefs in Malaysia agree that alcohol is bad, there should be no reason for the government to prevent the sale of it in the country.

This is of course motivated by the string of deaths that have occurred as a result of drunk driving accidents, which the petition also goes on to touch upon.

The petition was further echoed by netizen @anuarnazir‘s viral Tweet, which states:

“Drunk drivers DON’T DESERVE second chance. It could be us or our family members. It’s only logical that we enforce the death penalty for drunk drivers. Don’t be an apologist/enabler.”

He also goes on to include a series of news reports about deaths that have occurred because of drunk driving, before following up his Tweet by saying that while he doesn’t mind people who drink, they should have friends who stop them from getting behind the wheel of cars.

While that might be a pretty harsh view to take, many netizens have shown their support for both Anuar’s Tweet and the petition.

“I agree. Because the dead don’t have 2nd chances to live.”

“Because the child of a minister or Sultan hasn’t died from a drunk driving accident yet. Meanwhile, the same cases happen every day.”

The petition has since been signed by over 18,732 people.

Also read: Drunk Axia Driver Gets Beaten Up for Driving Against Traffic & Causing a Bad Accident