Fostering children who need good homes is a noble feat that not many families would readily take on. They often demand much in terms of time, effort and of course, compassion and love. But this horrific story may prove that some families just have none of these qualities to spare.

As reported by Sin Chew Daily, a foster family who took in a 5-year-old girl wound up abusing, raping, and then murdering her before dumping her body by a riverside in Indonesia in an act that cannot be described as anything but gruesome.

The case, which happened in Sukabumi, Indonesia, involves a family of 3, a 35-year-old mother known under the alias of SR, and her two sons RG (16) and RS (14). Despite being poor, they decided to adopt a 5-year-old girl, known here as NP.

While this may sound like a commendable decision to make, NP suffered a fate far worse than being orphaned when her foster brothers started raping her. But instead of protecting the youngest child in her family, SR started feeling jealous.

Yes, the little girl’s foster mother started feeling  jealous because her own sons would only have sex with her foster daughter, and not her. That’s incest!

She was also angered by the fact that the little girl would always ask her for pocket money to buy snacks, despite knowing that they were poor. 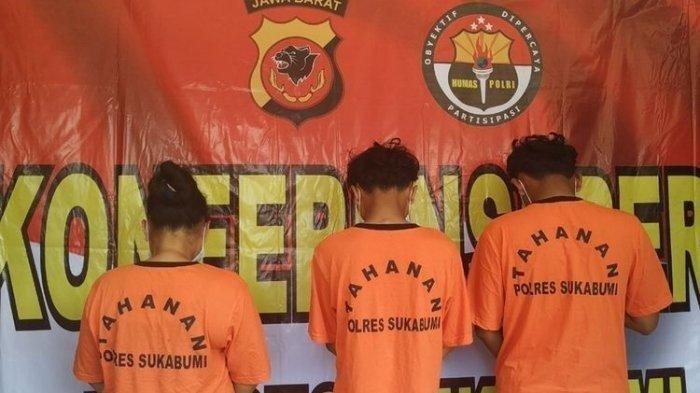 In a fit of rage, she took turns to strangle her foster daughter to death with her two sons. The act was so violent, it broke the 5-year-old girl’s neck and severed her tongue.

Police have said that: “She (SR) would always have sexual intercourse with her eldest son. But when she caught her eldest son having sex with NP, she felt jealous.” 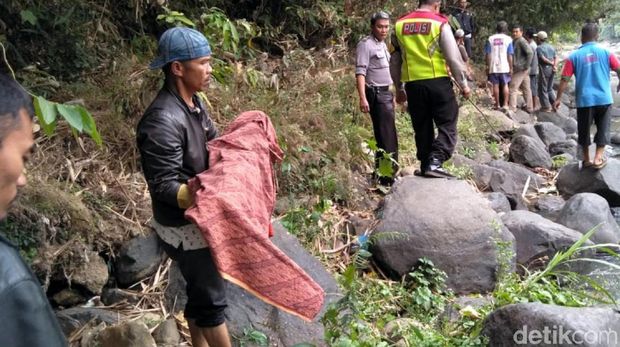 They even had sex near the corpse of the little girl after they murdered her, before disposing of the corpse by the riverside in a quilt. The abusive mother then lied to police when she was confronted about the death of her foster daughter, saying she died from epilepsy.

We hope that those who committed these vile acts will meet the harshest judgement of the law, and that the little girl will be able to rest in peace.