While there may be some people who lack any compassion for animals, it’s always good to know that a majority of us hold our fuzzy friends close and dear to heart. And then there are some of us who will go above and beyond to make sure that these furry critters have a safe place to call home!

In a story published by Kwong Wah Daily, a kind Penang hawker stall owner has made it her life’s work to open and run an animal shelter to house well over 100 stray dogs and cats from all over the city! 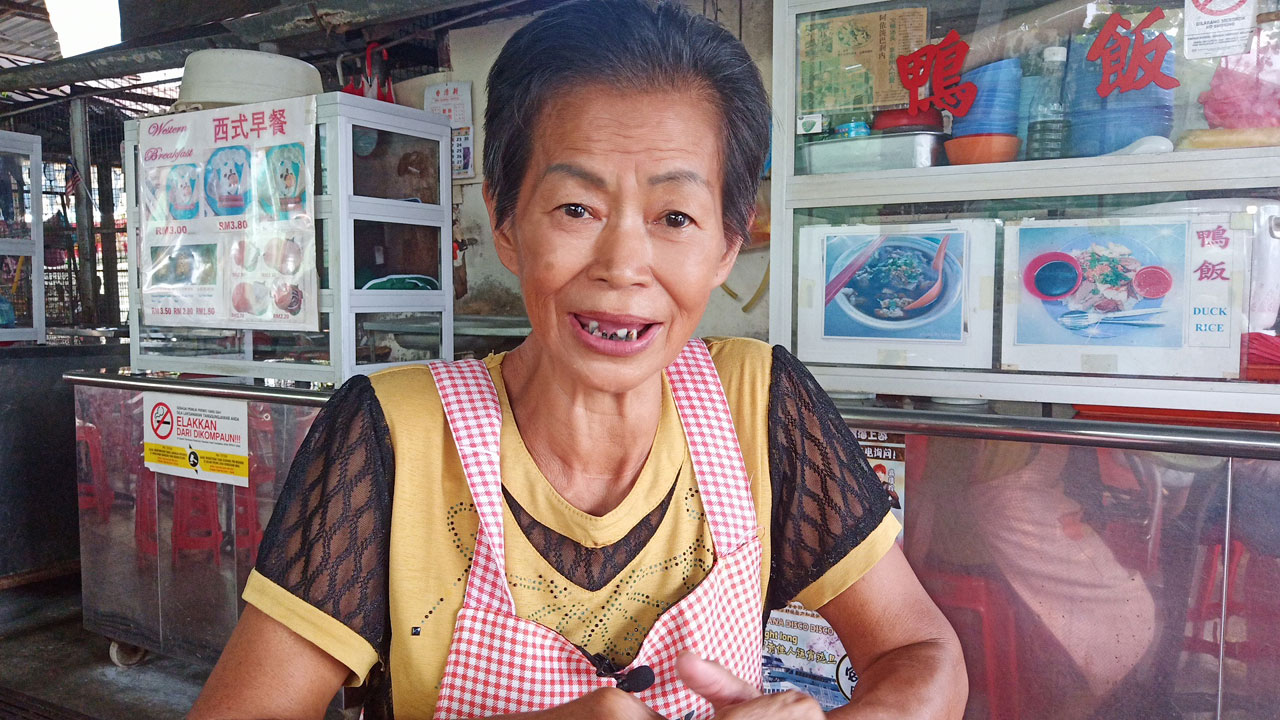 Operating in Ayer Hitam, 64-year-old Huang Xiuying was inspired to take on the task of setting up a shelter after the sudden death of one of her two dogs, who was struck by a passing car over 20 years ago.

Heartbroken, Huang said, “Seeing stray dogs often remind me of my own dogs. So I wound up bringing home one stray dog after another. Some were brought in from the Penang City Hall, others from people who brought them to me.”

Aside from dogs, she also started taking in cats when she realised that people were abandoning newborn kittens on the street, some so young they barely have their eyes open! Huang says that on some days, she can spend up to four hours a night in her shelter taking care of all the animals she houses. Now that’s true dedication! 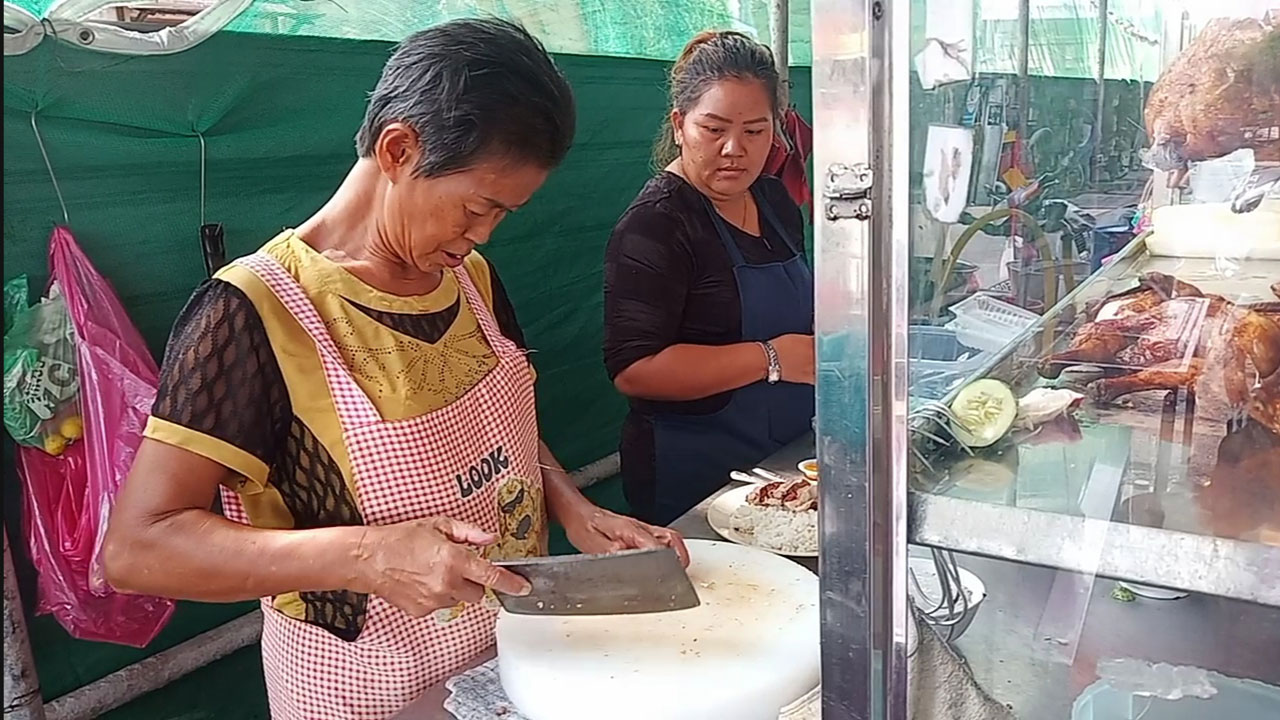 But as one will no doubt expect, running a shelter with over 100 animals doesn’t come cheap. Huang claims that it takes RM200 on average to keep the shelter open daily, and that she spends RM1,500 on hiring workers to maintain the shelter, and RM450 on rent. That’s on top of the money she spends on spaying and neutering the animals! There are even days where she would be operating at a loss when business at her chicken rice stall is slow. 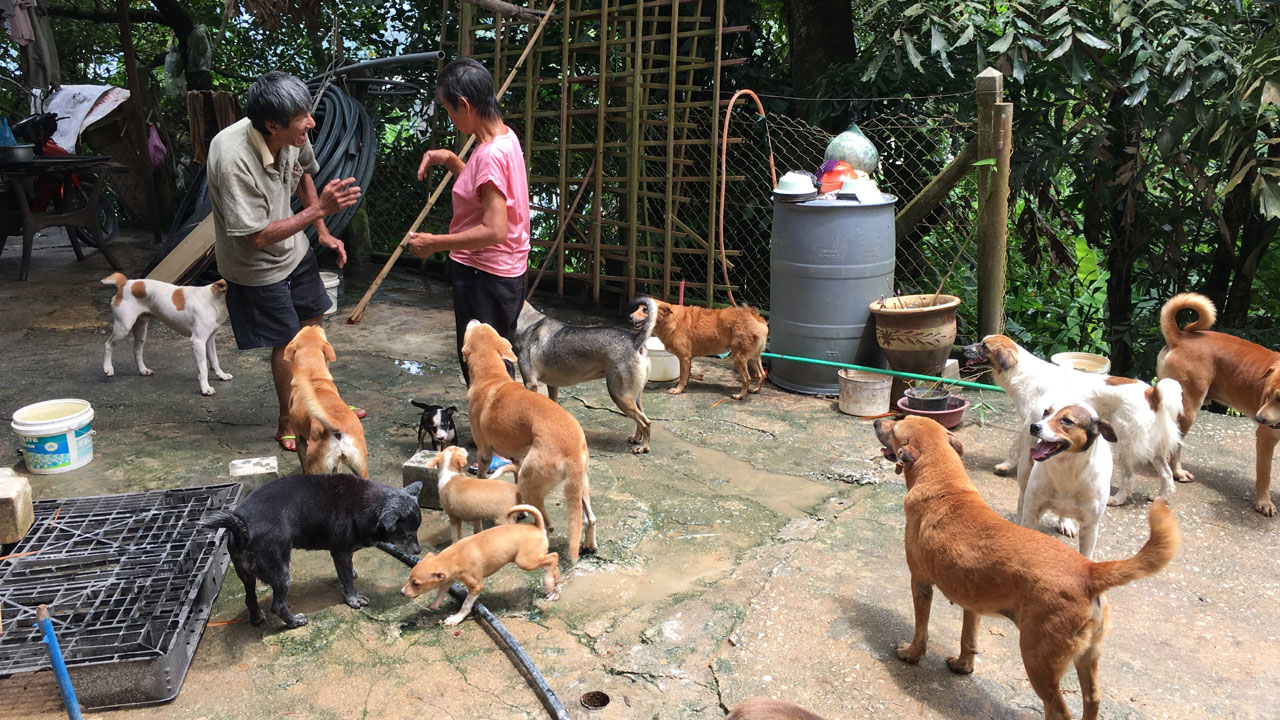 Regardless, Huang continues to tend to the animals in her shelter tirelessly, often only heading home at 8am every morning for a short nap before waking up at 10am to open her chicken rice stall. Not to mention that access to the shelter requires her to walk 10 to 15 minutes every day, as her shelter is not accessible by car. The shelter even occasionally faces water and power outages!

But when people ask if Huang is ever tired of taking care of these strays, she says, “When I see that they (the strays) have a place to eat and stay, it makes me feel happy. It’s not difficult to take care of them. I just think of it like doing house chores.” 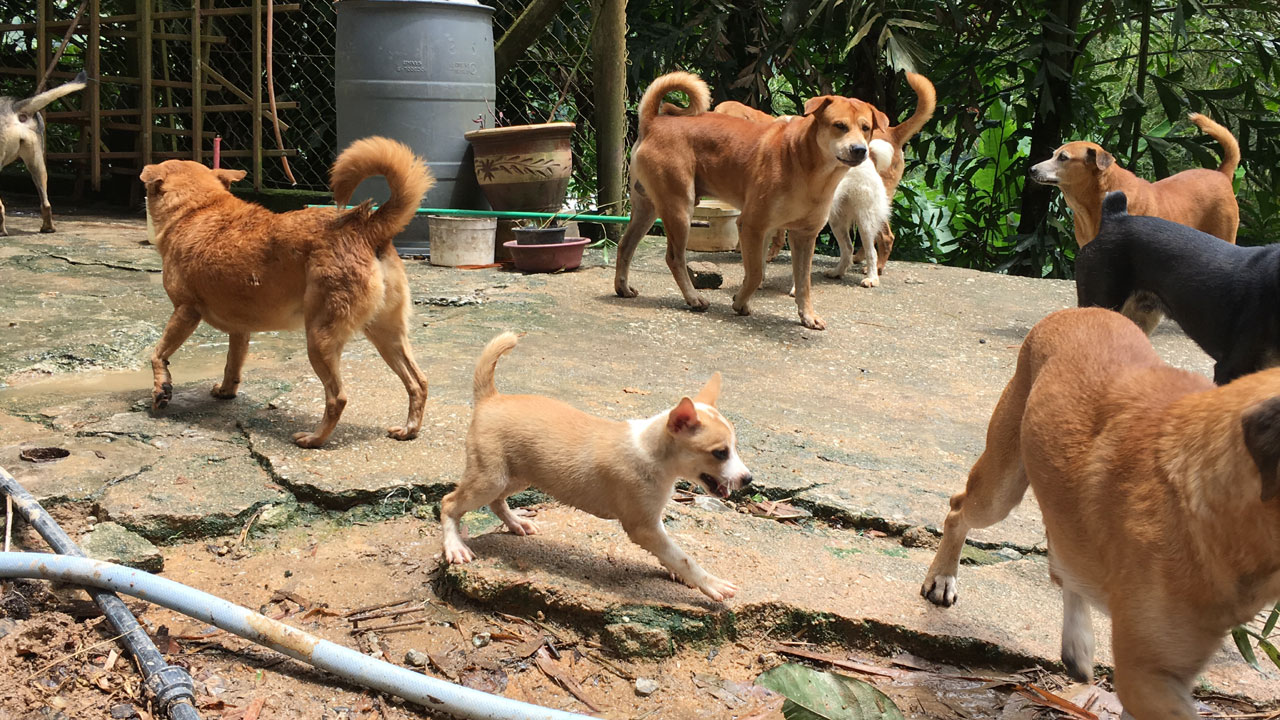 It’s people like Huang that continue to give us hope that all animals will be equally loved and cared for, and we hope that she will be able to continue on her efforts to help these strays to keep them off the streets!

Also read: This Dog Shelter Needs Your Help to Care for Its 107 Rescued Blind & Paralysed Dogs!