It pays to be careful, as your parents may have told you when growing up. That piece of advice tends to serve most people very well, especially in light of a society that seems to become ever more dangerous every day.

This cannot be more true for a man who had to learn that the hard way, when men he thought were police officers turned out to be robbers, as reported by Oriental Daily.

The incident, which happened in Bukit Mertajam, Penang, took place when the man was taking a nap inside his own car by the roadside. You don’t need us to tell you that isn’t a good idea. Suddenly out of nowhere, he heard a knocking on his window. Perplexed, the man blearily woke up and found two men standing outside his car.

Introducing themselves as police officers, they told him to wind down the window for an inspection. Again, never a good idea. But the man did so anyway, without even thinking twice. The moment he rolled down his window, one of the ‘police officers’ proceeded to punch him in the face before pointing a knife at him.

Stunned and dazed, the man couldn’t even react when they took his wallet from his pocket and then promptly sped off on their motorbike.

The robbery had cost the man RM450 in cash, his IC, driver’s license, ATM card and his mobile phone. Thankfully, he wasn’t injured. But even more miraculously still, police officers managed to intercept both suspects before arresting them and recovering the victim’s stolen property! 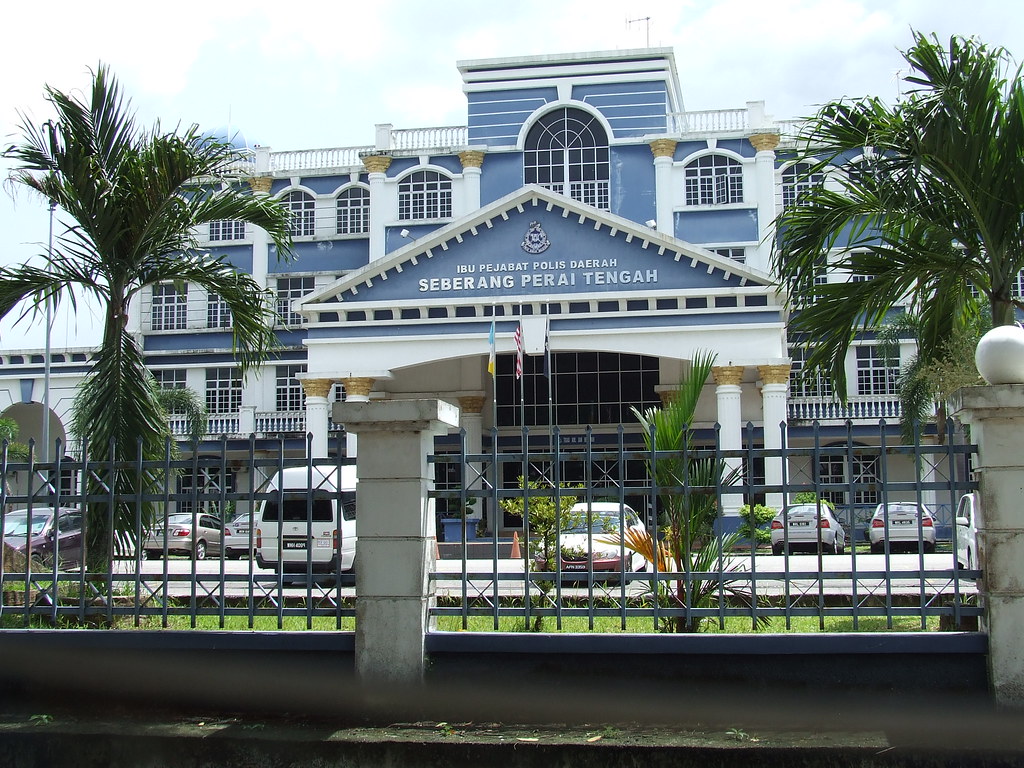 “The two suspects are aged 19 and 24, from Kedah. They both have 4 criminal cases to their name as well as records of drug use.”

The case is currently being investigated under Section 395 (gang-robbery) and Section 397 (armed robbery) of the Penal Code. Once convicted, both men could be caned and sentenced to up to 20 years in prison.

We’d like to commend our local police force on their swift action in dealing with these thugs, and hope that all our readers remain on the lookout for anything suspicious!