We’ve all been on different types of dates such as blind dates, Tinder dates, study dates etc. It is definitely a great way to meet people and to build meaningful connections. However, this blind date took an unexpected turn when a man in Singapore started giving his opinions on how a woman should be.

A post on NUSWhispers, a popular Singaporean confession page, has made its rounds on social media when a man voiced out his … interesting views, to say the least.

Said man went on a blind date as his mother asked him to and that is where he met a woman whom he describes as “arrogant beyond belief’ to the point that she went from a “9/10 to a 2/10”.

He started off by assuming the woman is a polytech (diploma) student when she is studying for her degree. She told him about her aspiration to work in the events industry when she graduates but he shut her down by saying that it is an industry for men. His reasoning behind it was that his friends who are in the industry are men. Apparently, the woman is in the midst of taking a double degree and that intrigued the man. The man asked her why she wanted to get a double degree when “most women end up being a housewife anyways”. At this point, the woman was already very offended and has said that “she would not be one.”

The man then said,

“I gave her a polite advice that men don’t like women who are over achievers. Which is true as I believe a lot of women choose to waste time getting a degree to avoid being a housewife.”

The woman could not handle it anymore so she got up and left. When the man went to pay the bill, he found out that she had already paid for it and it made him feel very “embarrassed.”

He labelled the blind date as “one of the worst dates I’ve ever been on” and questions: “Are there no women out there who truly want to be housewives?” He tried to put down the woman further by saying that since she has stated her wish to not be a housewife, then she definitely does not know how to “cook, clean or look after her future spouse”. He even made comments on her looks:

“Appearance-wise she is 9/10 but she’s would honestly be a 10/10 if she loses a bit of weight. Looks could only get you so far if your attitude is terrible.”

“Therefore she’s a 2/10 after embarrassing me. Hopefully, she feels like an asshole for leaving me and making me look like I’m incompetent.”

Many people questioned if the post was a troll post, but netizens in the comments have mentioned that they have experienced something similar. What is your take on this? Have you ever experienced anything like this? I definitely did!

Also read: Lonely But Lazy? Here Are 5 Dating Tips That Are Perfect For You 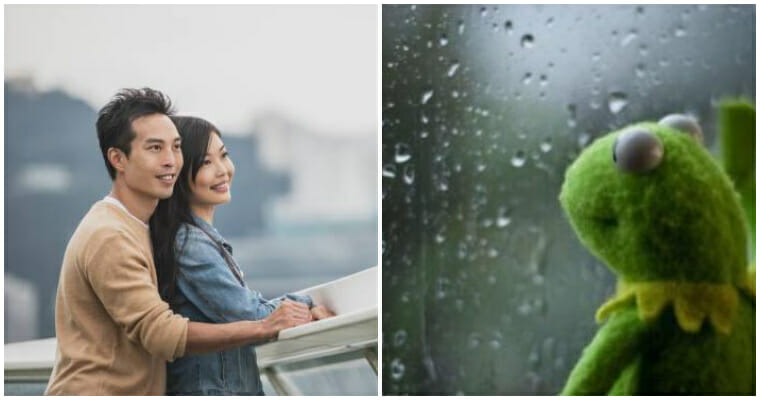