A little more than a week ago on 10 February 2021, a post on an online forum stirred up a dark past of South Korea’s top volleyball twins Lee Da-young and Lee Jae-young. According to Korea Joong Ang Daily, the forum post listed 21 counts of bullying that the twins have inflicted on their middle school teammate. It is said that in the past, the twins had threatened the poster with a knife in addition to stealing money and physically harming others. Some of the comments under the post added other instances of bullying by the twins.

“The twins would make me clean up after them and make other teammates do their laundry.”

“When they didn’t get things done their way, they would call their parents, and then the rest of us living with them in the dormitory would get punished [by the coaches].”

The poster added that this bullying by the twins had caused her to give up her dreams of becoming a volleyball athlete. After the post had gone viral, the twins had met up with the poster to apologise for what they did. Later on, they each posted a public apology which confirms that the bullying did happen.

Lee Jae-young: “I hurt many people because of my irresponsible behaviour in the past when I was immature. I sincerely apologize to those who spent their time in pain due to my misbehaviour in school.”

Lee Da-young: “I deeply apologize to my colleagues who I worked with during my school days for the bad memories. If the victims allow me, I will visit them in person and apologize.”

According to AllKpop, it seems that the poster was motivated to expose the twins for their past doings after Lee Da-young tweeted a photo (which has since been deleted)  with the caption: It is understood that this tweet might be referring to South Korea’s #1 female volleyball player, Kim Yeon Kyung as there are reports that the two are not on friendly terms.

One of the twins’ fans, Lee, 35, has said that she doesn’t ever want to see them on TV again. This is due to the fact that Lee has experienced bullying when in school and it brought back some painful memories.

The twins are now suspended indefinitely from the Pink Spiders team and also from the Tokyo Olympics. 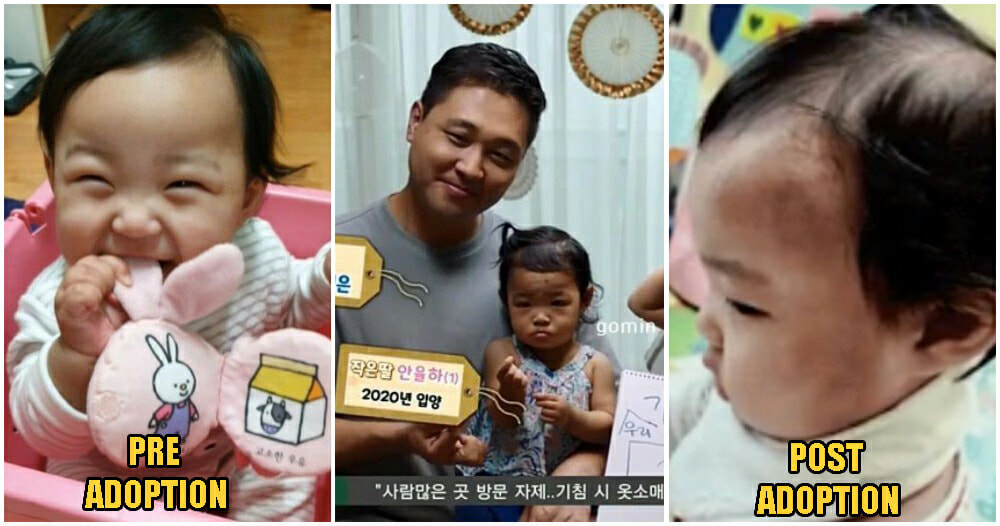