During this pandemic, a large majority of people globally are facing all kinds of stress due to many circumstances. It could be work, family, mentality expectations, and more.

In a global survey done by Snapchat,  a total of 8,202 respondents across five APAC countries – Malaysia, Japan, Australia, Indonesia, and India were studied. According to a press release from Snapchat, when compared to the other countries, it is said that Snapchat users in Asia Pacific and Malaysia are unique as they have a strong desire for authenticity in their offline and online personas and are also striving to use multiple tools to create impact and initiate change in this world. Malaysian Snapchat users were also asked what their measure of success is and 94 per cent of them said financial independence. However, 77 per cent of them also think of mental health as an important contributing factor.

With the vaccine being distributed worldwide, we now see a glimmer of hope that we can escape this pandemic soon. We would just like to encourage all Malaysians to hold on a little longer before we all get out of this eventually!

Some days might be harder than others but you should always remember that there is someone out there who will listen to you, your thoughts and your worries. You can seek help from Befrienders at its website or call 03-7627 2929. Free and confidential support is available 24 hours, every day. 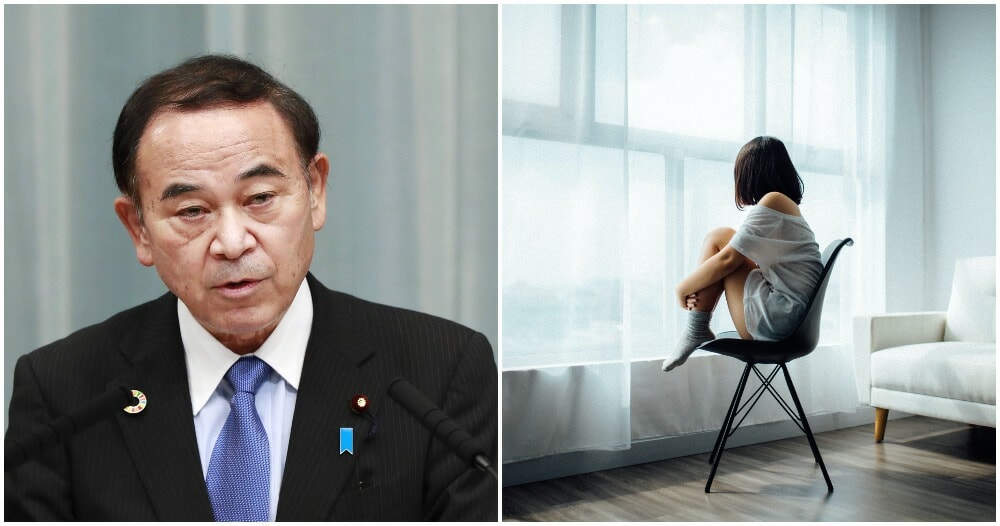