While schoolteachers are expected to nurture and foster the future leaders of tomorrow, a big part of teaching includes discipline, which helps keep students on the right track as they learn. But in some instances, disciplinary measures taken by some teachers may prove to be highly unorthodox, if not altogether dangerous!

As reported by Kwong Wah, a girl in Thailand was hospitalised after a horrific accident left her with burns on her arms and legs. Only 17 years old, Shana, the girl in question, had found out that she had recently failed her physics exam. In an attempt to change her grade to a passing score, Shana decided to strike a bargain with her physics teacher.

In response, her physics teacher decided to give her three options: 1. to take the exam repeatedly until she gets a passing grade 2. to buy him a present 3. to conduct a charcoal-based science experiment. Um, did you seriously ask your student to bribe you for better grades? 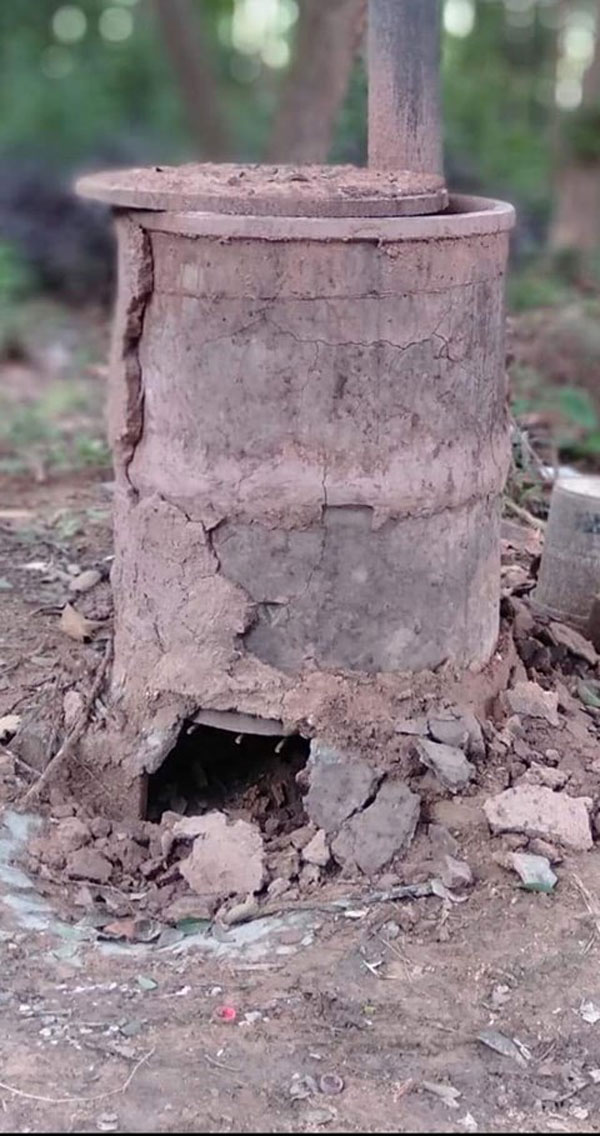 Knowing that she wouldn’t be able to pass regardless of how many times she was allowed to resit the exam and having no money to buy the teacher a gift as a bribe, Shana settled on doing the charcoal experiment as a final bid to avoid failing. But unfortunately, the unthinkable happened when the experiment was being conducted. As Shana reached down to ignite the charcoal, flames quickly erupted from within the charcoal burner. Without the necessary protective equipment in place, Shana was left with severe burns all over her hands, arms, and legs. Oh no!

Yet, the teacher refuses to take any responsibility for the incident, despite it occurring because of his negligence and lack of supervision! Seriously? Shana’s family has since reported the incident to the authorities, hoping to seek out justice for their daughter.

We hope that Shana recovers quickly from her injuries, and that due justice is served!

Also read: M’sian Teacher Shares How His Students Saved Him From Depression And Suicidal Thoughts