It’s no secret that Malaysians are hardcore sports fans, especially when it comes to football. Not only do Malaysians tune into the Premier League, the Champions League, the FIFA World Cup and so many more internationally recognised tournaments religiously, they’re also die-hard supporters of local football clubs.

So much so, that they’re willing to make it up to their favourite local clubs for mistakes long forgotten due to undying loyalty.

The Terengganu Football Club (TFC) took to their Facebook page to showcase a fan that had decided to pay the club for tickets to matches he had illegally watched nine years ago, out of his complete love for them.

They wrote, “Thank you to our honest fan. This morning, a TFC fan came into our office to inform us that he would like to pay for the entrance fees of three games involving team TFC back in 2010/2011. He told us that during that time, he had illegally climbed the stadium gates and managed to enter and watch the matches.”

“He shared that back then, he was still young, wasn’t thinking straight and that he couldn’t comprehend the importance of supporters’ contributions towards the finances and stability the team they support, even when it’s just by buying a ticket. He felt guilty and wanted to take responsibility by returning something that has been due for too long.”

“To TFC, this is a highly commendable act and he has shown that he is an honest person, not only as a supporter but as a human being. To the person we are speaking of, thank you, as you are a contributor and you share our fight,” they added.

They also shared a little message from the man of the hour. 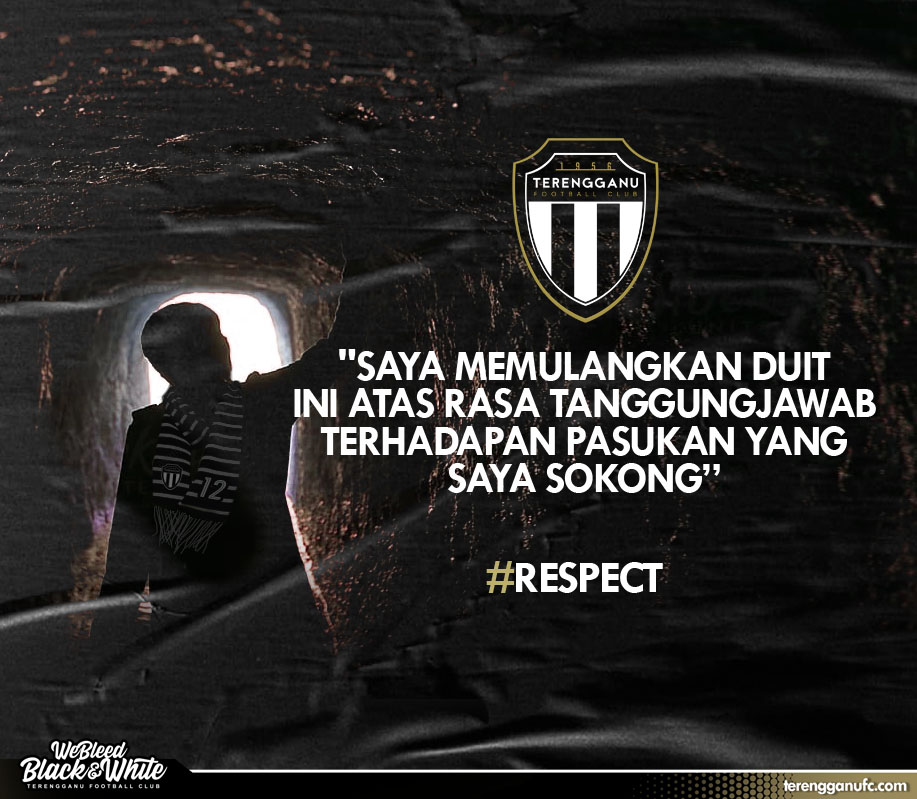 “I’m returning the money with the sense of responsibility for the team that I support.”

It’s truly amazing to see how the love and support for a sports team can bring remorse out of misconduct and make someone want to be a better person.

Kudos, to the man of the hour!