For many Malaysians, our first national car-maker is probably a familiar brand that conjures many memories for us while growing up.

Your parents might have owned a Proton while you were growing up, or maybe your grandparents. Or perhaps you have sat in one of KL’s distinctive red-and-white Proton Iswara taxis. Whichever the case, it definitely is one of those brands that are almost immediately recognisable when you see it.

But the Proton you grew up with might just be getting a facelift for the new decade, as Proton has just unveiled its new logo and tagline in a press event held at Subang today, as reported by Paul Tan Automotive.

In the lavish press event, the new major stakeholders of Proton, China’s Geely Holdings, unveiled the new logo that will be used on all Proton cars in the future alongside other members of the Proton company.

Gone is the familiar diamond-shaped shield we all come to associate with Proton and in its place, a circle that features the silhouette of the Harimau Malaya in a gorgeous shade of silver.

This accompanies the new tagline, “Inspiring Connections”, as part of Proton’s new goal to utilise technology and mobility to help make human connections that inspire a successful life.

The tagline is built on three distinct values, namely: innovative technology, reliability and international. Which reflects Proton’s intentions to be one of the leading car-makers within the ASEAN region.

This marks a new chapter in Proton’s story since the company’s inception in 1983. 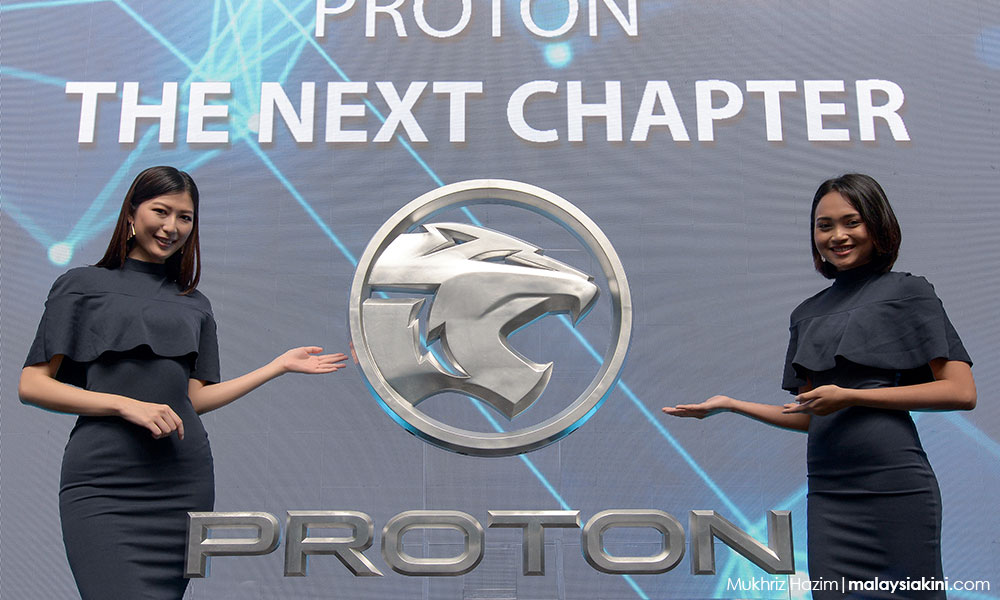 Throughout the years, Proton’s logo has been changed a number of times. The original logo featured a sharply edged diamond, set with a smaller blue diamond that contained the 14-pointed star and crescent. Models sold outside of Malaysia featured a different logo. 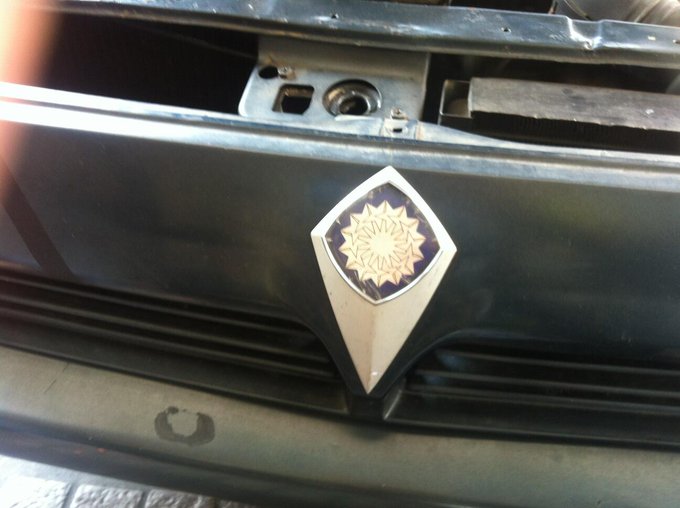 This was then changed to a softer, rounder look that still contained all the same elements in a more curvaceous diamond shape. However, Proton models sold out of Malaysia used a different logo like before.

Upon the introduction of the Proton Waja in 2000, the logo was changed to feature the Harimau Malaya, which has since been the main feature in all Proton logos.

The logo was then changed again, but this time featuring a monochromatic colour scheme in silver and black. All elements remain otherwise unchanged. This logo was mildly face-lifted, with the Proton logotype moved down from inside the diamond.

Today, the new logo features a circular design with a Harimau Malaya silhouette within and the Proton logotype underneath it, including its brand new tagline.

So with that quick run down on Proton’s many historical logos, how many Proton cars can you name off the top of your head? Which are some of your favourites? Let us know!

Also read: 62yo Man Picks Up 28yo Bride in Fleet of Rolls-Royce Cars for Their Wedding, Netizens Envious