According to The Straits Times, last Saturday on 4th January, a resident of Pending Road apartment in Bukit Panjang, Singapore put up an Exclusion Order from the Community Dispute Resolution Tribunal (CDRT) on his neighbour’s front door. 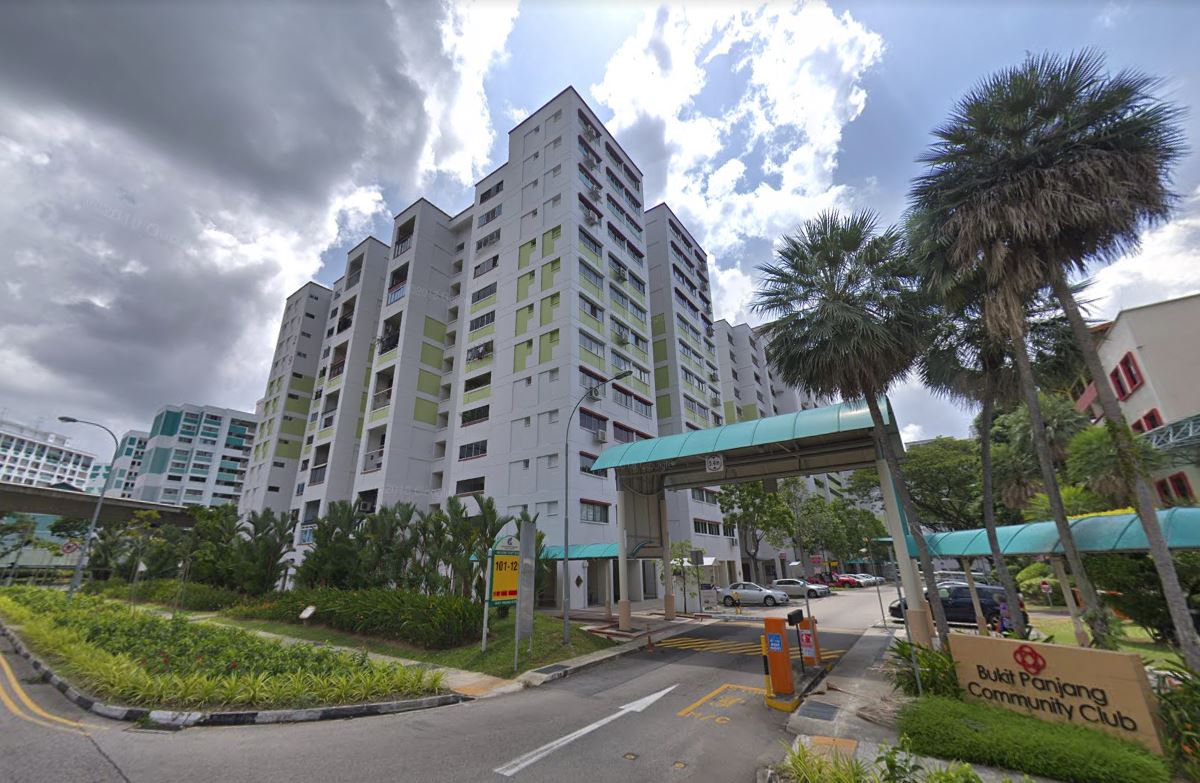 Mr Daniel See, 29, has been enduring his hellish neighbour for over 2 years! The order will force the neighbours to leave their house and bars them from entering their apartment for a month until February 6th. The dispute began 2 years ago in 2017 when Mr See first saw Madam Iwa banging a metal rod on a staircase railing. It has been reported that Madam Iwa and her husband along with her two adult children stomped and banged hammers in their house to harass Mr See.

In June 2018, Mr See filed a claim with CDRT, and subsequently, Madam Iwa agreed to stop the nuisance. In June 2019, Mr See saw his neighbour again in court as they never abided by the agreement made the previous year. The neighbour kept making excessive noise and blasting their music aloud.

Finally, on 24th December, Tribunal Judge Diana Ho issued the first-ever Exclusion Order towards Mr See’s neighbour. This Exclusion Orders are only applicable at the most severe stage of a neighbourly dispute solution. 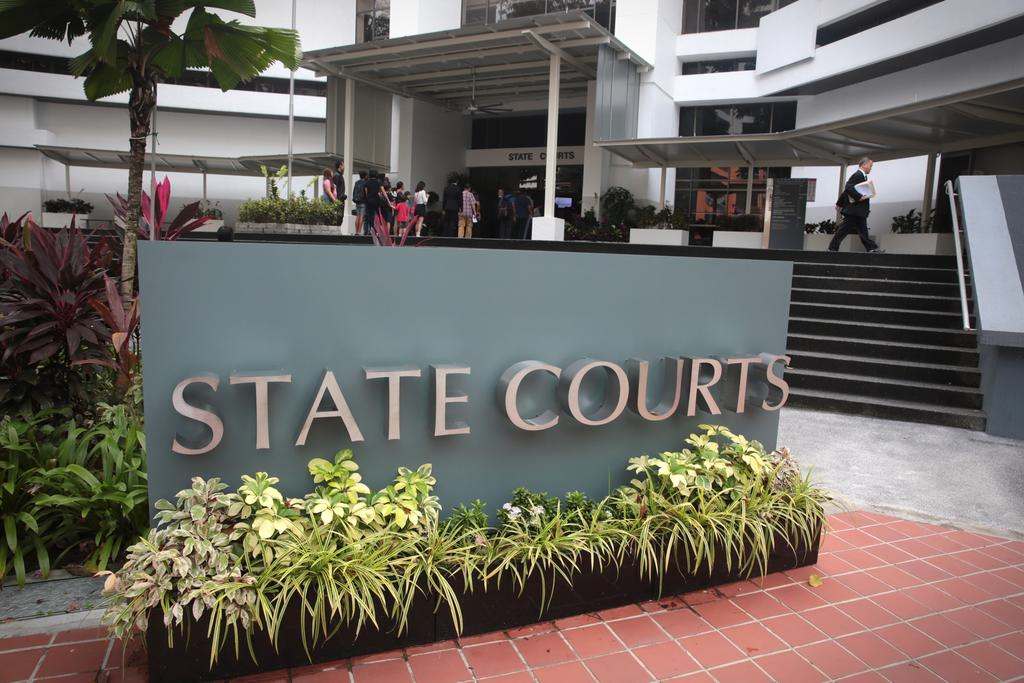 Although Mr See doubts his neighbour will comply with the order, his only settlement was to bring the issue to court. The punishment can amount to a fine of $5,000, three months’ imprisonment, or both, with an additional fine of $1,000 for each day they continuously behave impertinently.

Hopefully, Mr See can rest for at least one month after enduring his insolent neighbours for over 2 years. And for us all, let this be a lesson for us to be more considerate of our neighbours and respect them the way we want to be respected.