UNIQuickie perhaps? A video of a couple doing it in Beijing’s shopping mall was leaked in Wechat and Weibo on Tuesday attracting millions of views. However, by Wednesday the post of the clip has been taken down.

It was concluded that the incident happened in Sanlitun’s Uniqlo store as an intercom was heard in the video saying, “Dear customers, welcome to the Uniqlo store at Sanlitun. There are no fitting rooms on the first floor. Please proceed to the second and third floor if you need to try clothes on.” 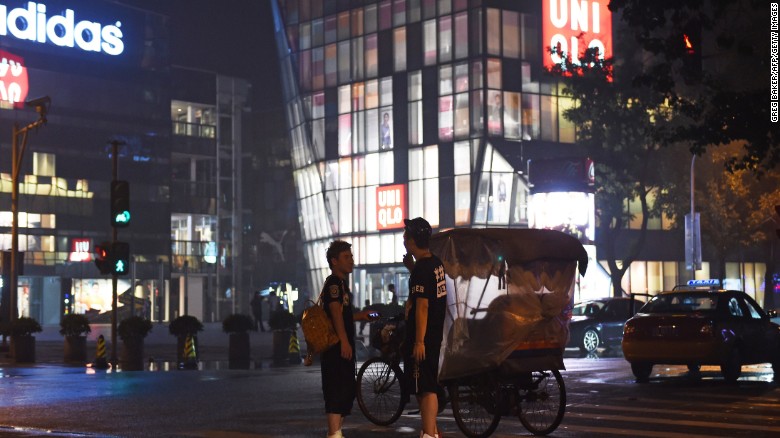 The video can be seen shot by the man’s smartphone while the couple passionately engage in their love making. “Call me husband” and “say we’ll be together” were a few of the phrases he said to her as piped music played in the background.

Beijing police announced online that they had received complaints about the video and would investigate the case.

UNIQLO was accused by many Chinese netizens that it was a publicity stunt. However, the Japanese franchise denied these claims.

“As a responsible international brand, Uniqlo is dedicated to providing consumers with safe, comfortable and quality shopping experiences and locations,” the company said. “We would like to remind all customers to abide by society’s moral standard… and properly and appropriately use our fitting rooms.”