A mysterious viral outbreak started in Wuhan, China is suspected to have spread across the borders, putting many countries in Asia on high alert. These countries are even carrying out temperature screenings at the international borders especially for passengers from Wuhan, China.

So, what is this mysterious pneumonia virus and where does it come from? We broke it down into 6 points to catch you guys up to speed!

1. The mysterious pneumonia virus which remains ‘unidentified’ till now! 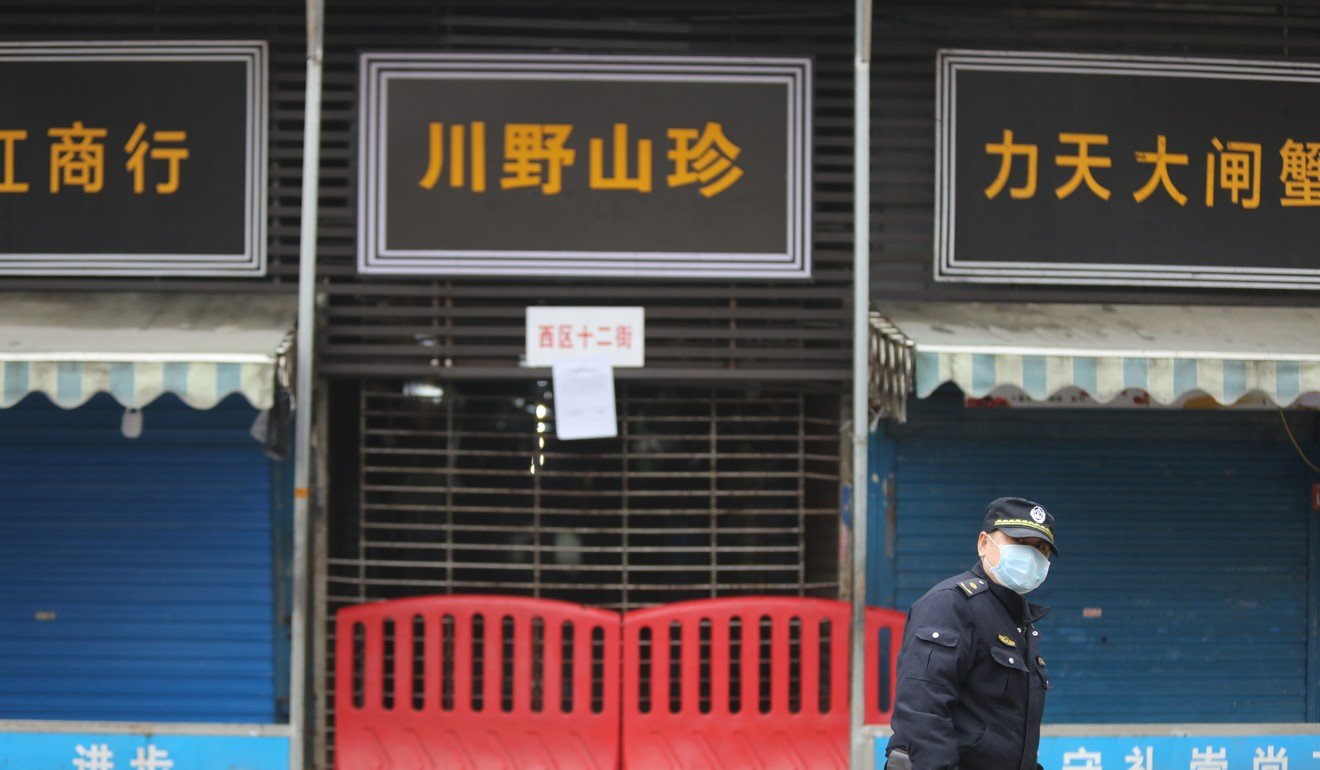 Known as the Wuhan flu or Wuhan virus, the scary thing about it is that up to this point is that it is still an unidentified virus.

As the name goes, the viral outbreak began at Wuhan, China. Apparently, the Wuhan Municipal Health Commission, discovered the unidentified pneumonia infection since some time in December 2019. 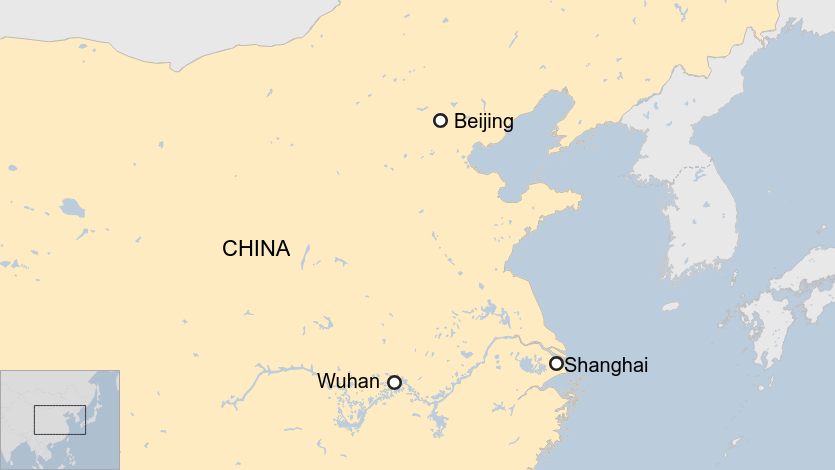 2. Initially, as many as 44 were suspected to be affected with this virus

On 3rd January 2020 at 8.00pm, a total of 44 patients are found to have matching properties with the virus, with 11 of them in critical condition. They were under quarantine in the medical facilities in Wuhan.

Unfortunately, China reported 2 deaths so far from the virus.

After numerous attempts to identify the virus, including nucleic acid test and virus isolation, they have excluded the possibility of the virus being influenza, avian influenza and adenovirus infection and other common respiratory diseases.

3. There has been many suspected cases in Thailand, Vietnam and now, Singapore In Vietnam, they have isolated and quarantined two Chinese visitors from Wuhan city after they landed at Danang International Airport on Tuesday (Jan 14th) as a preventive measure. Vietnam’s Ministry of Health said that the two men who arrived were exhibiting fever-like symptoms.

Our neighbouring country, Singapore has a total of 5 suspected cases so far! So everyone in Malaysia ought to be careful and look out for these signs:

4. This flu was traced back to a food market!

For Illustration Purposes Only | Source: The Asian Parent

The symptoms of Wuhan flu-like disease are fever and flu, just like any common cold. However, if the condition gets more severe, people will start experiencing breathing difficulty and infected lungs upon X-ray inspection.

The disease has been traced to the South China Seafood City’s food market, which includes selling wild animal meat. However, the commission claimed that the food market has been disinfected.

Up to this point, there is no “obvious evidence” of human-to-human transmission being reported in any hospital even though the disease was found to be similar to Severe Acute Respiratory Disease (SARS). 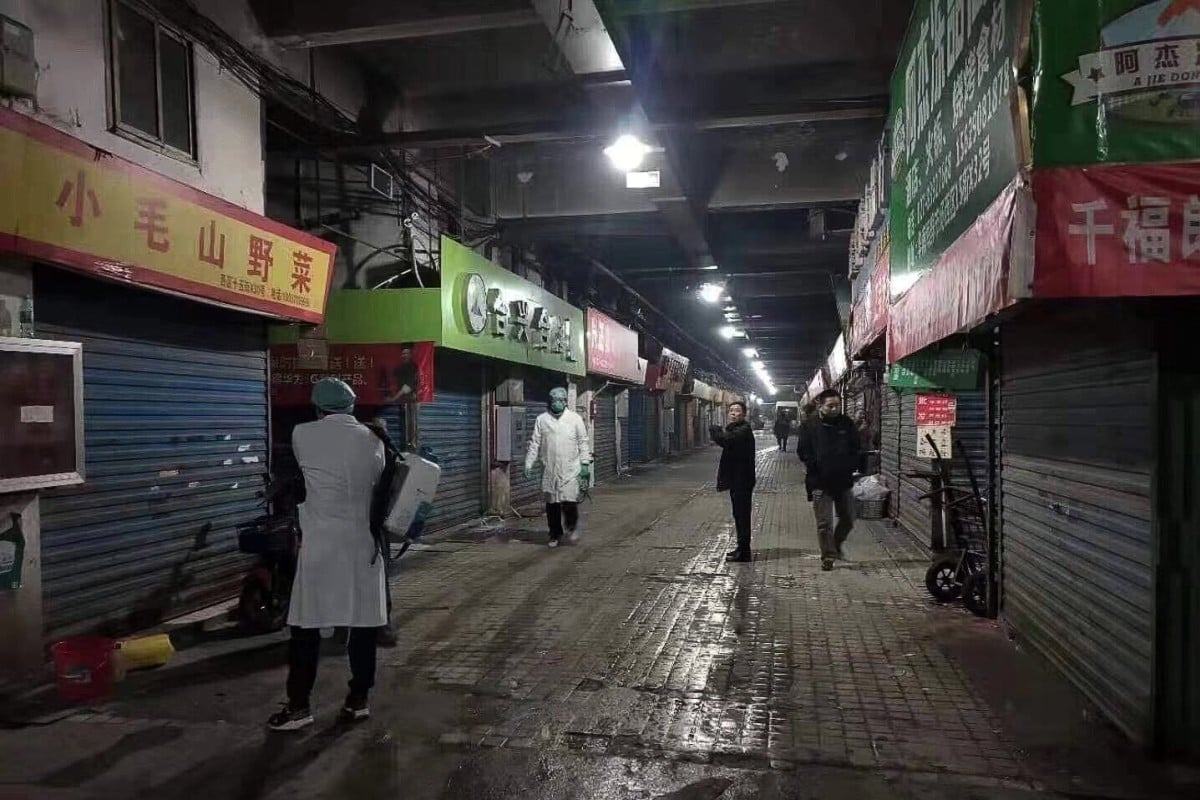 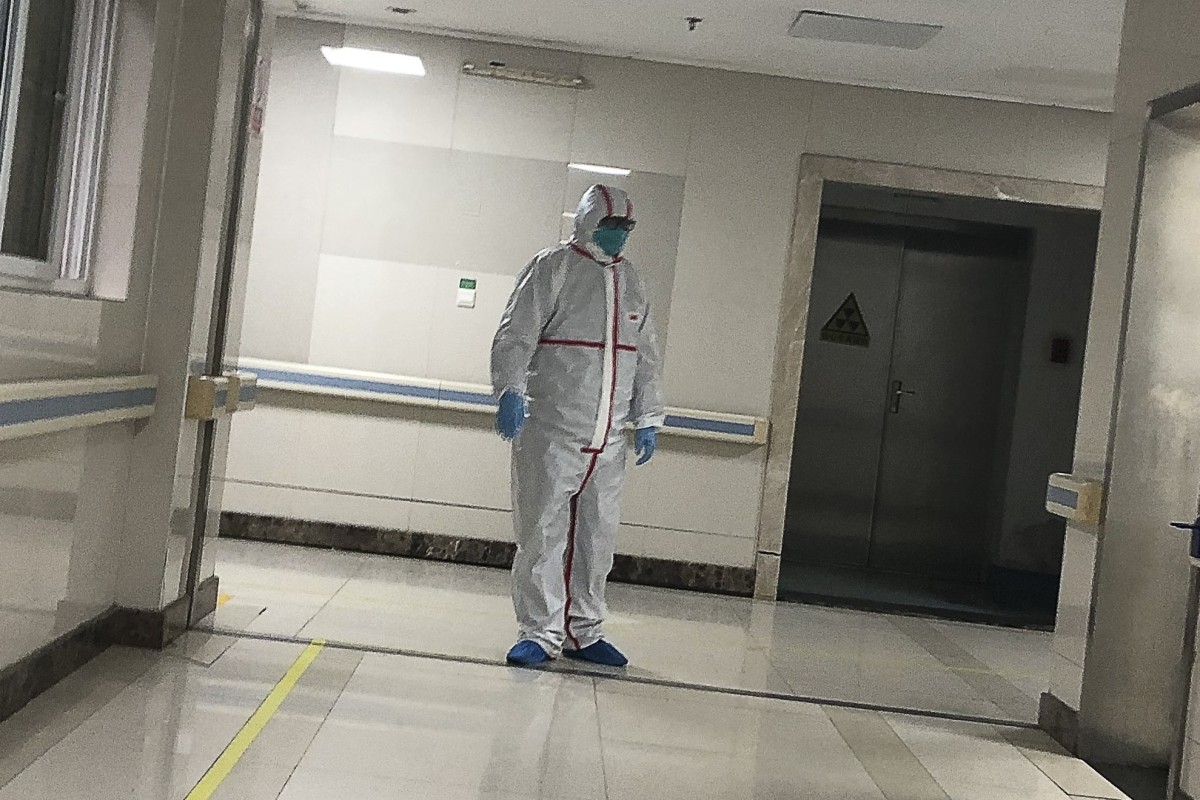 SARS was a highly contagious deadly disease and has spread to over 24 countries. As reported by Medical News Today, it was first discovered in China in November 2002 but was only identified in February 2003.

At that time, China even tried covering up SARS which caused the virus to spread wider around the world, killing more people. Initial findings have found out that the Wuhan viral infection was similar to the 1997 bird flu outbreak and the deadly SARS in China. Although most initial patients are from the seafood wholesale market in Wuhan where wild animals are found, they have ruled out the possibility of the virus being SARS, bird flu and Middle East Respiratory Syndrome, reported BBC news. Up until now, there’s no death reported.

6. Should Malaysians be worried?

Till now, there are no reported cases of Malaysians being affected. Although, there’s the Influenza outbreak going around as well. So, please always keep up to date and be on high alert because this mysterious virus could be very contagious.

Since Chinese New Year is around the corner, this is especially important as fears of the virus crossing borders and turning into a global pandemic are growing and China’s travel season is starting. Millions of Chinese will be travelling the country and overseas during this period and countries said that they will perform more stringent health monitoring checks and quarantine procedures for travellers.

Hopefully, the virus will be identified as soon as possible so the medical team can work on ways to curb the disease. To those who are travelling especially to the affected areas, please stay safe and consult a doctor if you’re not feeling well.