Yesterday, 3 February, a video of a woman yelling at hospital staff went viral. It is believed that the woman had snuck into the hospital to be with her in-patient husband. Many suspected that she had entered the Covid-19 ward which was what sparked the argument that took place with her and the hospital staff.

It was later revealed that the incident had taken place at Miri Hospital, Sarawak. The management of the hospital had recently released a statement explaining the commotion that took place early yesterday.

In the statement, the management of Miri Hospital clarified that the woman had been under enormous stress due to her husband’s medical condition, which was not disclosed, and added that a counselling session has been provided to the woman.

Explaining further, the management said the incident occurred after a patient’s family member refused to cooperate and comply with the hospital’s policies.

The reason why the hospital staff had responded by taking a video was for the purpose of informing and seeking assistance from the respective department head and other colleagues in the hospital regarding the incident.

With the help of the police, the incident has been since been resolved. They also clarified that the viral video was not filmed in the hospital’s Covid-19 quarantine wards.

As an effort to reduce the risk of Covid-19 infections among the staff and the public, the hospital management has recently enforced stricter patient care policies and limited visits to its wards. 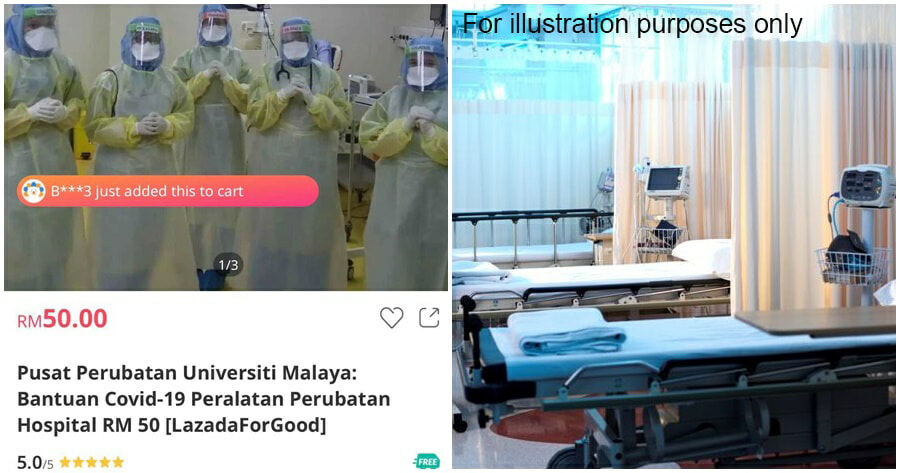